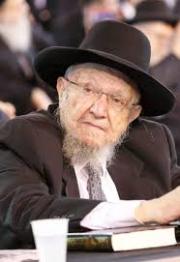 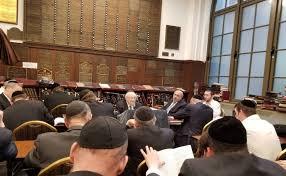 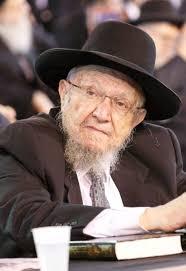 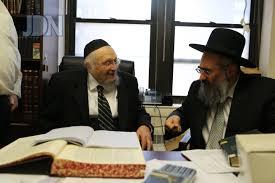 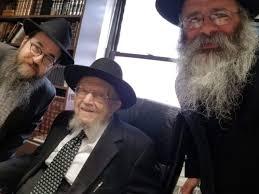 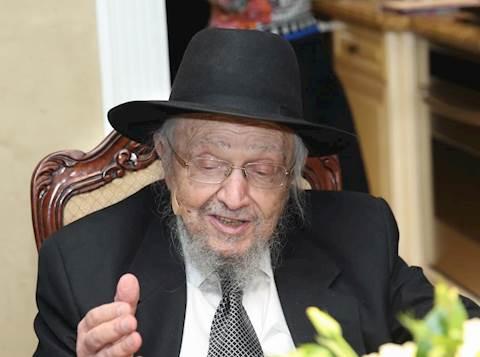 Rabbi Dovid Feinstein (Hebrew: דוד פיינשטיין‎; 1929 – November 6, 2020) was a Torah scholar and halachic authority, considered by many as the leading halachic authority in the United States. He served as the rosh yeshiva (dean) of the Mesivtha Tifereth Jerusalem yeshiva elementary and high school and kollel, inheriting the position after the passing of his father Rabbi Moshe Feinstein in 1986. He was also a prolific and erudite author, penning at least 9 books on such topics as halacha, Torah and the Jewish calendar, as well as some very popular Passover Haggadahs.

Rabbi Dovid Feinstein was born in 1929 in Lyuban (in present-day Belarus), where his father Rabbi Moshe Feinstein served as a rabbi of the community. He was named after his paternal grandfather, who was descended from the brother of the Vilna Gaon. When he was eight, his family moved to Manhattan, where he would reside until his death. He died at the age of 91 in 2020.

The title Kol Dodi (Hebrew: קול דודי‎) originated in the 1970s, when Rabbi Feinstein's father was still alive, and Rabbi Feinstein would not allow his own name on the cover. Hence:

Kol Dodi - the first three letters of Dodi (Hebrew: דודי‎) spell the name Dovid (Hebrew: דוד‎);
the cover uses David rather than Dovid.
Dodi means "My Beloved", and can be a reference to God.

Within ArtScroll's Stone Chumash, at the end of each Parsha there is an explanation, authored by him, of that Parsha's Masoretic note

May the merit of Rabbi Dovid Feinstein protect us all. Amen