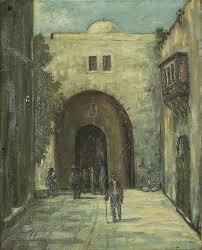 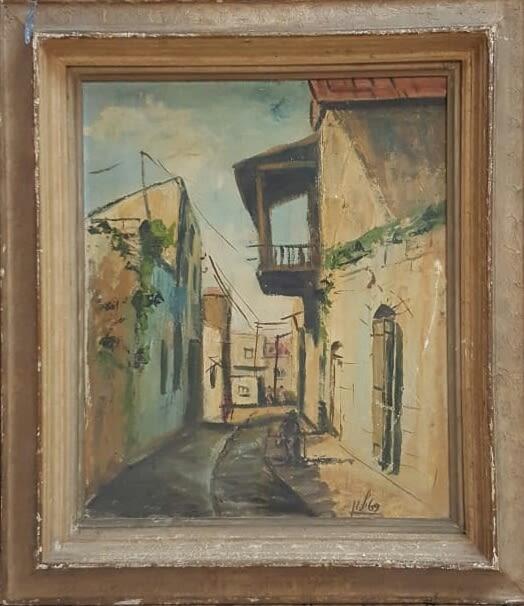 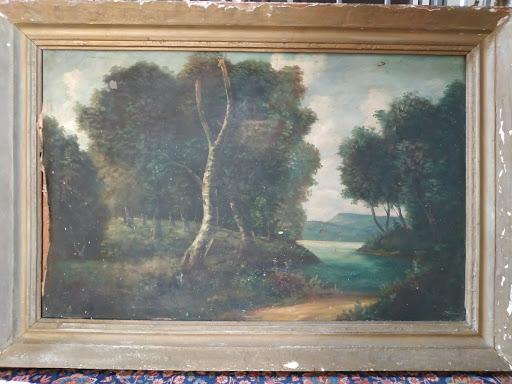 He studied with his grandfather, who was one of the greatest Kabbalists in Thessaloniki, and on every matter he used to turn and ask the Shem, Blessed be He, as a son who turned to his father.

Made Alia to Eretz Israel and lived in the Shabazi neighborhood in Tel Aviv-Yafo. He made a living as a painter and was careful not to paint a woman's figure. Due to his dire financial situation he did not marry and only towards the age of 40 after receiving the blessing of the Kabbalist Rabbi Hillel Simhon he married his wifer from the Nissan family.
Tired of all the pleasures of the world, contented with little, worshiped God with joy and was one of the hidden Tzadikim (righteous).

Prayed   before and after the stars came out, recited 'Shema' and went to jis bed, immediately at midnight he woke up to say 'Tikkun Hatzot' in tears. studied Mishnayot and Zohar, dipped in Mikveh Tahara and prayed the morning prayer. Prayed simply while shedding tears constantly, ate very little, for several hours during the day he worked to support his home while his wife helped him sell the paintings but made a meager living.  Although he won a large monetary prize for his paintings he refused to go to Paris (France) to receive it. He always saw the name of the Shem before his eyes, was very careful to maintain the sanctity of the eyes and believed that every Jew should keep 3 things Shsimanam beza"l - covenant, modesty, language. Diligent in Torah study, he had oral knowledge of the entire book of Tehilim, Mishnayot and Zohar.

Was famus as baal moftim  and as one that angels  informed him of the future. . Souls who have died from the world came to him in order for him to give them a 'correction' and understood the language of various animals in which souls rolled and asked him for healing.

He loved every Jew, spoke to every person who came to receive his blessing and advice on the work of God, reverence for God and caution in matters of holiness and the money he received from people who came distributed to charity. Every Friday he used to lower his beard that had grown during the week as his face was filled with sores and pus.

After seeing an angel from his house that sitting next to the tomb of Benyahu ben Yehoyada [near Birya] with Barrett's hat on his head wearing khaki pants, a book of intentions in his hand, he asked his two students to bring him to the place to see him up close. .

Twice a year, he organized a trip with his associates to mark Rashbi in Meron and used to distribute charity to every applicant from the moment they arrived in Meron .

After receiving a stroke, part of his body fell silent, but he did not agree to enter an institution lest he be touched by a 'nurse' and assured his wife who cared for him with devotion that she would be with him in heaven.

When he was hospitalized, he said that three weeks after the Sukkot holiday he would no longer be in the world and exactly three weeks from the first day of Sukkot in the year 5705, he returned his soul to its creator.

May the merit of the tzadik Rabbi Yehuda Leon Patilon - "The Holy Painter" protect us all. Amen