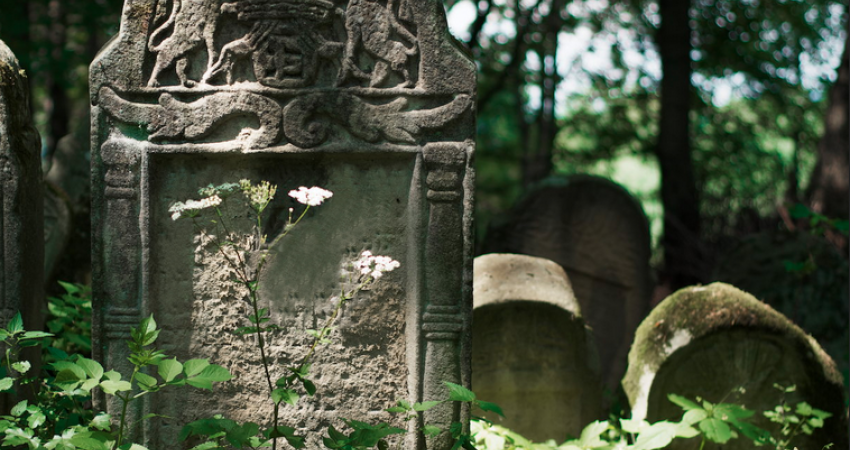 In his early years R' Chayim, better known as the Be'er Mayim Chayim, was greatly influenced by Rabbi Yechiel Michel of Zlotchov, the Zlotchover Maggid, who intruduced him to Chassidut. Later he studied under Rabbi Shmelke of Nikolsburg and the Maggid of Mezritch and became one of the early trail-blazers of Chassidut, spreading its teachings throughout Moldavia, a province in northeast Romania. An eminent Torah scholar, he served a rabbi in the communities of Mohilev, Batishan, Kishinev, Chernovitz, and the surrounding region of Bukovina. He was much admired for the kindness and love with which he dedicated himself to winning alienated Jews back to God and the Torah.

Later in life he moved to Tzfat in Eretz Yisrael, the city of kabbalists in which many rebbes and chasidim settled. So great was the esteem in which he was held that for many years after his departure the Jews of Chernovitz refused to choose a new rabbi.

His book Be'er Mayim Chayim, a commentary on the Torah, is considered one of the paramount works on chasidic thought. Many of his expositions are based on the kabbalistic teachings of the Ari, Rabbi Yitzchak Luria. He also wrote the famous Siduro Shel Shabbat and Shaar HaTefillah. His books can be found in the library of virtually every chasidic shtibel, and his words are a source of inspiration and enlightenment to every serious student of Chasidism.

May the merit of the tzaddik Rabbi Chaim of Chernovitz  protect us all, Amen.