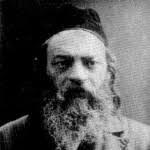 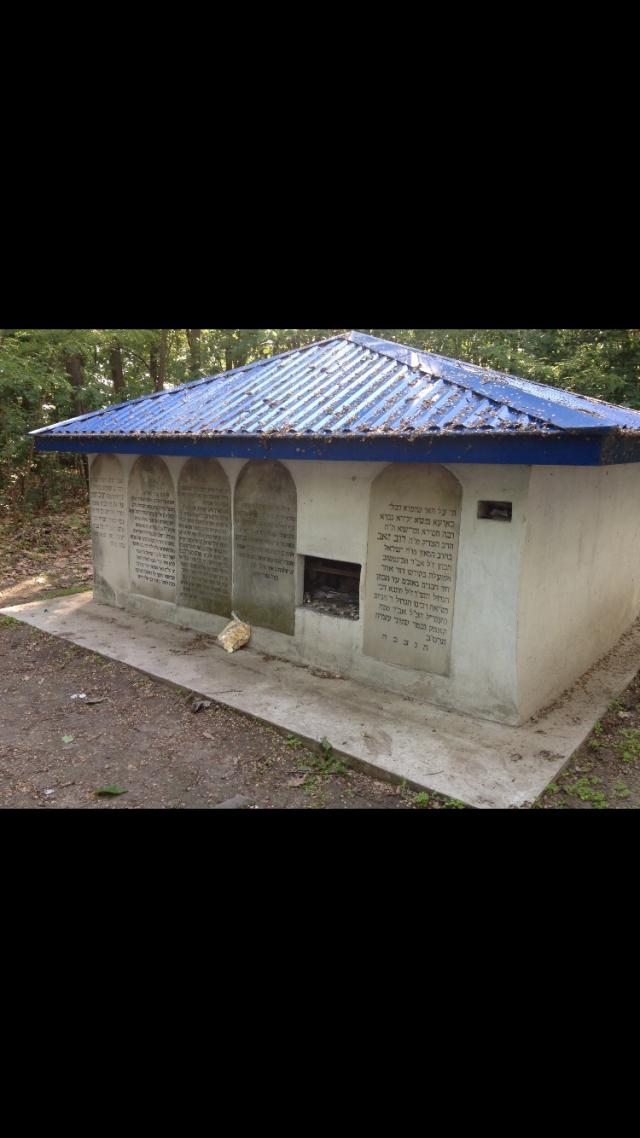 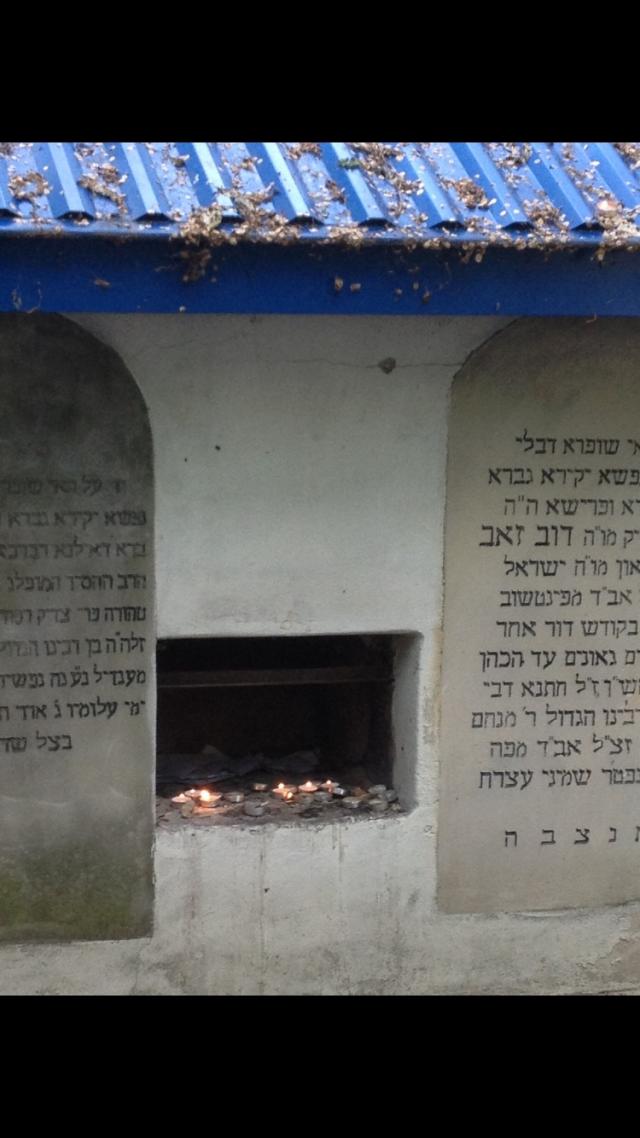 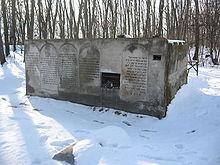 Popularly known as the Kotzker Rebbe.

Menachem Mendel received a thorough Torah education from his father, Leibush Morgenstern, a zealous opponent of Chasidism. When he was 13 years old he had mastered the entire Talmud. After his marriage at 14, his father introduced him to the world of Chasidut, and before long he became an ardent follower of the Chozeh (Seer) of Lublin and Rabbi Simcha Bunam of Pshis'cha, whom he eventually succeeded.

When he became the Rebbe of Kotzk, thousands of chasidim flocked to that city and a great number of outstanding young Torah scholars were attracted by his saintly personality and wide range knowledge. Most prominent among his students were the Chidushei Harym of Ger and Rabbi Chanoch of Alexander.

R' Menachem Mendel was a new type of chassid.  If the  Baal Shem Tov embodied chesed (kindness), Reb Mendel represented din (justice).  While the Baal Shem sought to reach all the people, Reb Mendel knew that what he sought could only be attained by the elite.  The Baal Shem lifted the people up, Reb Mendel rebuked them for their inadequacies and always demanded more.

Reb Mendel attracted a young, brilliant, aspiring youth.  He demanded withering self-analysis and disdained mitzvot performed with a whiff of self-interest.  He recognized the centrality of the ego, but refused to accept it.  An uncompromising champion of the truth, he denounced falsehood and hypocrisy. With piercing aphorisms that have became classics he forces the Jew to face the truth, strip himself of all pretense and self-deception, and thus come closer to God.  He cried out, "Give me ten chasidim who will follow me to the desert, eat manna and forsake the decadent world".

Continuing on the path of Rabbi Simcha Bunam he sought to infuse the movement with renewed spiritual vigor, making Kotzk a stronghold of Chassidut whose influence is felt to this day. A man of deep mystery, the Kotzker Rebbe secluded himself for 20 years, refusing contact with anyone. His thoughts and commentaries were collected and published in Ohel Torah and Emet Ve'emunah. He was an awe-inspiring figure who left an indelible mark on chassidic thought.

May the merit of the tzaddik  Rabbi Menachem Mendel of Kotzk  protect us all, Amen.