A major Chassidic leader, and kabbalist. 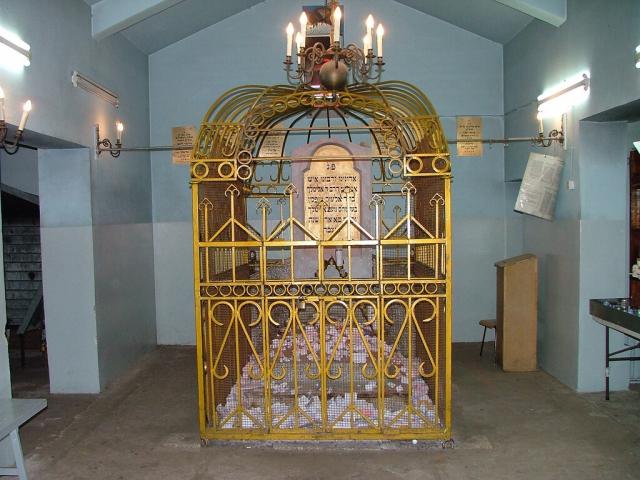 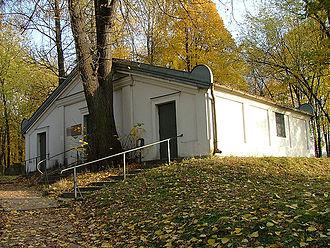 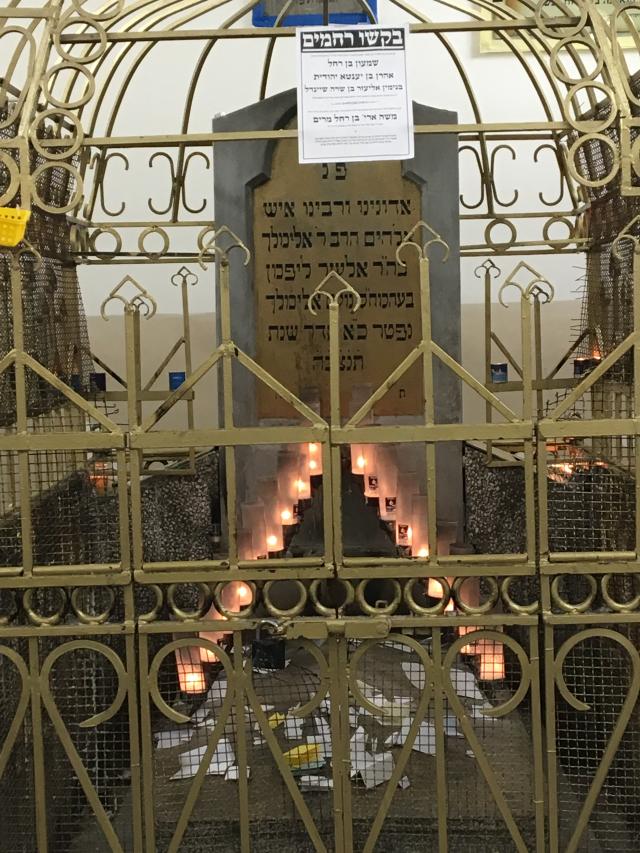 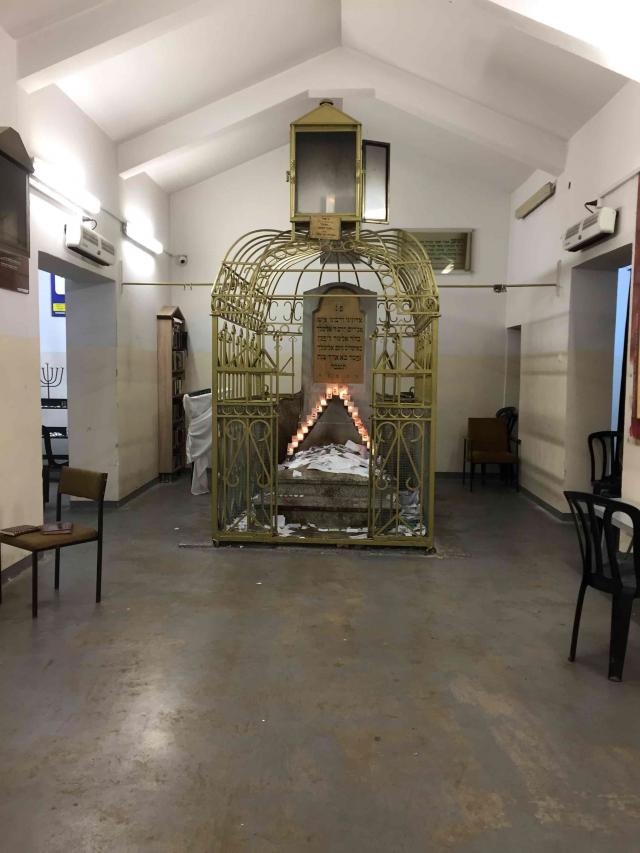 Popularly known as the No'am Elimelech, the title of his work.

Rabbi Eliezer Lipman and and his wife Miroush, well-to-do small town merchants, were known as pious and charitable people. Of their seven sons, two rose to great fame in the world of Chasidism: Rabbi Meshulam Zusha of Anipoli and Rabbi Elimelech of Lizhensk. Even as young boys the two brothers immersed themselves in torah study, in both its revealed and mystic forms, particularly the kabbalistic teachings of the Ari (Rabbi Yitzchak Luria, 1534-1572).

For a number of years they went into self-imposed exile, wandering from town to town spreading Torah and inspiring people to mend their ways. The brothers became attracted to the growing movement of Chassidiut, becoming outstanding disciples of the Maggid of Mezritch.

Rabbi Elimelech became one of the leading figures of Chasidism. He developed the idea of making the personality of the tzaddik the focal point of a chasid's existence; he believed that the tzaddik, the accomplished righteous man, has the mission "to give life to all the worlds by virtue of his Divine soul." This concept is expressed in his book Noam Elimelech, which is one of the principal works on Chassidut.

Among his students were such leading figures as the Chozeh (Seer) of Lublin, the Maggid of Koznitz, Rabbi Menachem Mendel of Rymanov, Rabbi Avraham Yehoshua Heshel of Apta, Rabbi Naftali Tzvi of Ropshitz, Rabbi Moshe Leib of Sassov, and Rabbi Klonymos Kalman Epstein, known as the Maor VaShemesh. A man of unrivaled greatness, he was admired by his disciples and has been so by chasidim through the ages.

R' Elimelech  said, "One should always see the good attributes of each other person and never see his shortcomings." It stands to reason from this that good educators can identify individual qualities in each child and "fan the flames;" to evoke enthusiasm and love for Torah, set a strong spiritual and developmental foundation and bring out good potentials.

Once, when Rabbi Elimelech of Lizensk and his brother Rabbi Zusya visited their spiritual master, the Maggid of Mezritch, the Maggid told them that he would like to offer them some food, but all he had was some left over coffee from Shabbat. They arrived on a Monday and the coffee was from Shabbat! So he served them the stale coffee. Much later, Rabbi Elimelech and Rabbi Zusya said: "that coffee kept us going for a whole year!"

(Chassidic customs teaches us that remnants of a meal, or even as here a drink, from a holy person has a special potency and even a healing property. But perhaps the idea in this story is also that being served by their Rebbe transmitted to them spiritual power. That is, because the Rebbe was holy, he treated them as if they were holy -- and that energized them to live up to their Rebbe's view of them.)

Toward the end of his life, R' Elimelech ate very little, and even the entreaties of his friends and relatives had little effect. One time, when his son, Rabbi Elazar, pleaded with him to eat enough to sustain life, R' Elimelech said, "I wish I could eat, but my body rejects are things physical. Ah! One time, during my years of wandering in exile, I lodged at an inn near a certain village, and there I ate a delicious soup. If that were available, I could eat it. But the inn is so far away!" Many years late, Rabbi Elazar happened to be in that village, and sought out the inn to which his father had referred. He asked the hostess whether he might have some of her special soup, and she said, "How I wish I could serve you the food that is appropriate for a great person like yourself. But we are very poor. Very few travelers pass this way, and we just have enough flour and beans to eat for our meals. I will be glad to make a bean soup for you. When Rabbi Elazar tasted the soup, he experienced a spiritual delight, as though he were eating of the offerings of the Altar in the Temple in Jerusalem. He asked the hostess, "Please tell me, what ingredients do you use for this soup?" The woman began crying. "I am so sorry that it is so meager. I do not have any spices to put in. All I did was cook the beans with water, and then I prayed to G-d: 'Master of the Universe! You have provided me with the Mitzvah of preparing a meal for a special guest. If only I had meat, vegetables, and spices, I would prepare a meal for him that would befit him, but I have nothing. But You, Master of the Universe, have everything. You have Gan Eden (paradise), where there are all the finest scents and flavors. Please put some of these in the soup, so that my holy guest can enjoy his food.'" Rabbi Elazar thought, "Now I know why my father longed for this soup. This pious woman's sincere prayers were answered, and the soup did indeed have the taste of Gan Eden.

One night, while on their wanderings, R' Elimelech and his brother R' Zisha were stranded in a village inn where a wedding was in progress. The drunken peasants, seeing the two bearded brothers hiding behind the large stove, grabbed R' Zisha and made him perform a dance, while goading him, poking and jabbing at him from all sides. Round and round poor Zisha danced, to the uproarious laughter of the rowdies. Between dances, R' Elimelech whispered, "Why do they always pick on you?"   "It is God's will," R' Zisha sighed.     "You know what, let's change places," R' Elimelech suggested. "They can't tell us apart. The next time they'll grab me, and you will get some rest."

When it was all over, R' Zisha said, "When something is God's will, it will come to pass no matter what we do."

** For more stories about R' Elimelech of Lizensk and his brother R' Zusha, check out > HaAchim HaKedoshim (Hebrew)

May the merit of the tzaddik Rabbi Elimelech of Lizhensk  protect us all, Amen.