Rabbi Nissim Peretz a Kabbalist founded the Beis El congregration in Bnei Brak, including a Beis Midrash and synagogue, a yeshiva ketana called Mesilas Yesharim Rabbi Moshe Chaim Luzzato, a Talmud Torah called Toras Yeshayahu, a kollel avreichim for intensive study in halacha, a midnight kollel in which elite and scholarly avreichim would illuminate the hidden Torah from midnight until sunrise. 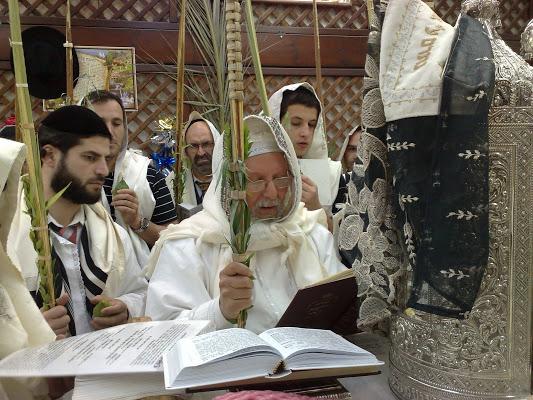 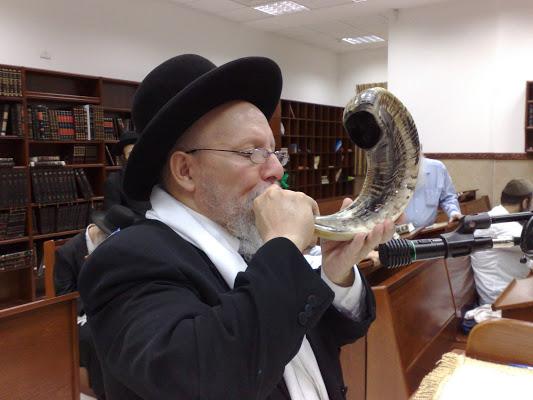 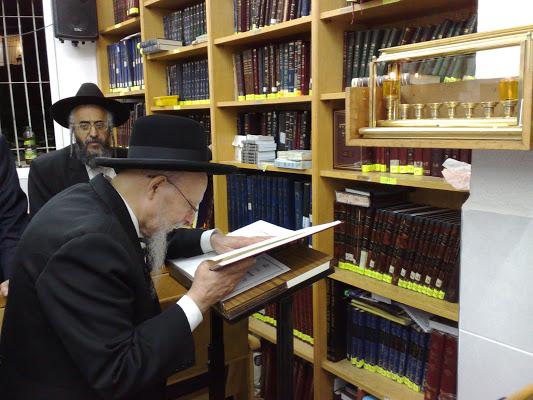 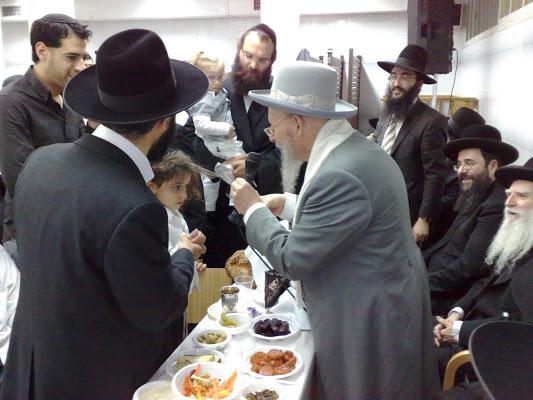 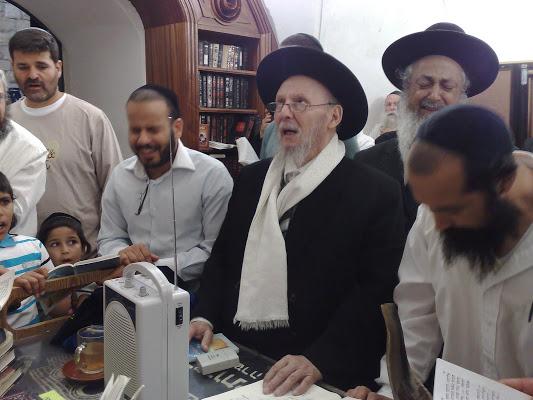 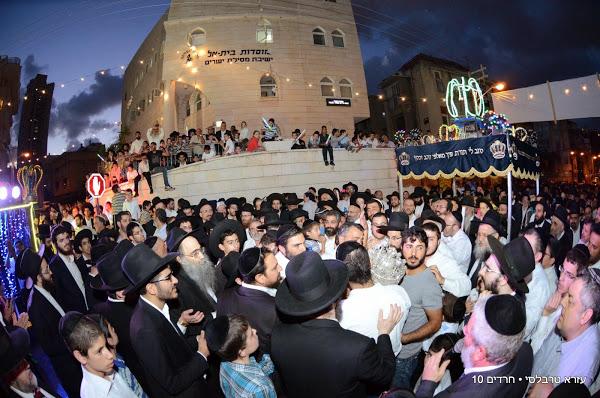 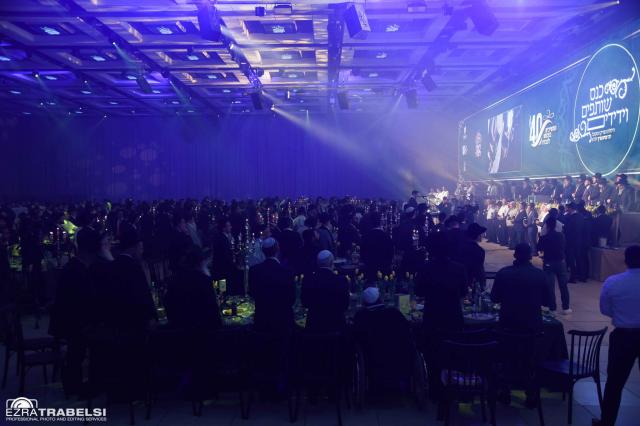 The Kabbalist Rabbi Nissim Peretz ZTZ”L was born on the 6th of Tishrei 5707 in the city of Dutz  in Morocco to his father Rabbi Maimon Peretz Z”L and to his mother, the Rebbitzen Solika.

When he was five years old, his parents made Aliyah to Israel, living in the Yerucham Transit Camp in southern Israel.

One day, during the period when he was living in the camp, Rabbi Nissim was kidnapped, along with some of the other children in the camp, by Arabs living in the region.  Through fast action, the group was freed by the army.  The day after he was returned from captivity, his father left the camp behind and never returned.

From Yerucham, the family moved to Gan Yavne, where the country was resettling new immigrants from Yemen.  Little Nissim was educated by the Yemenite “Mori,” and was the only Moroccan in his class.  After a long period, other Moroccan families also moved to the area and a Talmud Torah was opened for those who had come from Morocco.

Until age 11, he studied in a local school, and later moved to a Torah-based Yeshiva, Shaarei Shalom, in Masmia.  The yeshiva, operated by Agudat Yisrael, was thought of as the leading Yeshiva for children from all over the world.  At the head of the yeshiva were HaRav Tzvi Hoster Z”L and HaRav Shlomo Levi Z”L.  Rabbi Nissim was close to them, and after their deaths eulogized them, openly weeping.

After this period, he moved on to study in the Nachalas Reuvein Yeshiva – Lomza, at the head of which was HaGaon Rabbi Reuvein Katz ZTZ”L – Rabbi of Petach Tikvah – and HaRav Yosef Bruchman.  The heads of the yeshiva observed that the young student was behind in his studies compared with the other students and decided to pair him with an avreich who could help him advance.  Within just a few months, young Nissim had closed the gap and was being thought of as one of the outstanding geniuses of the yeshiva.  One year after he had entered the yeshiva, the yeshiva heads entrusted him with a group of boys in order that he could help them advance in their studies.

From there, he moved on to the high-school yeshiva Otzar HaTalmud, headed by HaRav Ushpizai ZTZ”L where he spent a single year learning around the clock and barely sleeping at all.  After a year, with a high-school graduation certificate in hand, he’d upheld the wishes of his parents.

The Otzar HaTalmud yeshiva was closed after about a year, but immediately afterwards, it was reopened in the same building by HaRav Yaakov Arieli and HaRav Michael Erlich ZTZ”L – father of His Holiness the ADMOR from Koidinov, ZTZ”L.

Rabbi Peretz also served as a maggid shiur in the yeshiva but his soul desired to continue learning and occupying itself with Torah.  Following the advice of the Steipler ZTZ”L, he left the yeshiva and his service there for the benefit of continuing his own studies in the Chevron Yeshiva in Jerusalem.

Afterwards, he married his wife – daughter of the chazzan HaRav Refael Abuhav Z”L.  Many of the great rabbis of Israel participated at his engagement, praising the groom exceedingly and predicting great things for him.

After his marriage, he occupied himself with Kabbalah, which he studied with the Kabbalist Rabbi Mordechai Sharavi ZTZ”L.

About thirty years ago, he founded the Beis El congregration in Bnei Brak, including a Beis Midrash and synagogue, a yeshiva ketana called Mesilas Yesharim Rabbi Moshe Chaim Luzzato, a Talmud Torah called Toras Yeshayahu, a kollel avreichim for intensive study in halacha, a midnight kollel in which elite and scholarly avreichim would illuminate the hidden Torah from midnight until sunrise.

He used to say that Kabbalah was not intended to distribute charms, to bring about salvation, or any mystical purposes of that kind.  Kabbalah was intended in order that we should understand how the world operates and works in order that we may delve deeply into the essence of things and the deep and hidden aspects of Torah.

During the final period of his life, he suffered from bitter agonies – but received it all with love and acceptance of his lot.

May the merit of the tzaddik Rabbi Nissim Peretz  protect us all, Amen.

Links to pages in Hebrew;

In his he 4th Hilullah