Posek, Chumash commentator and codifier. His fame rests on his encyclopedic Halachic codification Arbaah Turim which is the forerunner of our Shulchan Aruch today. 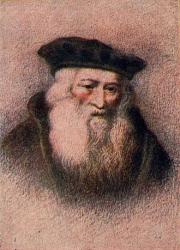 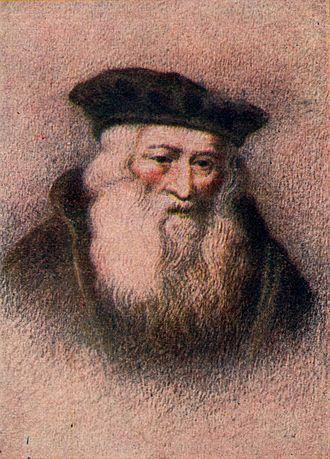 Rabbi Yaakov was the son of Rav Asher ben Yechiel (the 'ROSH') under whom he studied. He was born in Germany and followed his father to Toledo, where he lived in great poverty and devoted his life to Torah.

Rabbi Yaacov's enduring fame rests on his encyclopedic Halachic codification Arbaah Turim which is the forerunner of our Shulchan Aruch today. As a result, he is referred to as the "Baal HaTurim".

The Tur followed Maimonides's precedent in arranging his work in a topical order. However, unlike Maimonides' Mishneh Torah, the Arbaah Turim covers only those areas of Jewish religious law that were inforced in the author's time. Rabbi Yaacov did not deal with criminal law, let alone with the sacrifices or the Zera'im (agricultural precepts that could be observed only in the Holy Land.) The code is divided into four main topics, each of which is divided into a sequence of numbered paragraphs. The four "rows" are:

1. Orah Chaim - "The Path of Life". This section deals with worship and ritual observance in the home and synagogue, through the course of the day, the weekly shabbat and the festival cycle.

3. Even Ha-'Ezer - "The Rock of the Helpmate". This section deals with marriage, divorce and other issues in family law.

4. Choshen Mishpat - "The Breastplate of Judgment". This section deals with the administration and adjudication of civil law.

Another departure from Maimonides' precedent was the fact that the Tur did not limit itself to recording the normative positions, but compared the various opinions on any disputed point. The influence of the Arbaah Turim is thus perceptible in its integration of the Franco-German and Spanish legal traditions. The arrangement and wealth of content made it a basic work in halacha and it was disseminated widely through the Jewish world. It became so widely accepted that when Rabbi Yosef Caro wrote his major work, Beit Yosef, he decided to base it upon the Turim "because it contains most of the views of the Poskim."

Rabbi Yaakov also wrote a comprehensive commentary on the Chumash anthologizing the literal explanations (p'shat) by earlier Bible commentators. To the beginning of each section he added "as a little appetizers, gemmatriot and explanations of the Masorah, in order to attract the mind."  It was just these "appetizers" that were popularly published alongside most editions of the Bible under the title Baal HaTurim.

May the merit of the tzaddik Rabbi Yaacov ben Asher  protect us all, Amen.