Monday-Thursday-monday  The one who needs yeshuot, will come to his grave 3 times om Monday, Thursday and the next Monday, and the Yeshua will come. 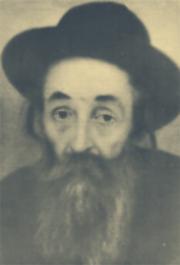 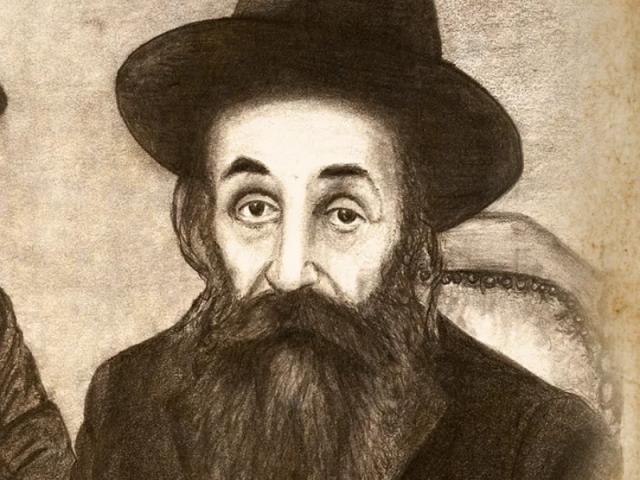 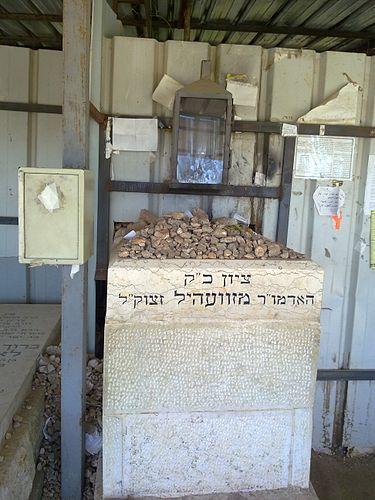 Rabbi Gedalie Moishe Goldman was the son of Rabbi Shlomo Goldman and son-in-law of Rabbi David Shlomo of Kobrin. From 1926 he began to serve as rabbi in the city of Zohil (now Novodad-Volinskiy) in Ukraine, after his father immigrated to Eretz Israel and although he was strict in his rulings on himself he tried to alleviate others.   At the end of the seven years of exile he received a rabbinical position in a town close to Moscow.
In 1937 he succeeded in escaping from Russia, immigrated to Eretz Israel and settled in Jerusalem, where he was close to Rabbi Kook and to Rabbi Herzog.  In 1950, after his father's death, he began to serve as Rebbe.
He was buried in the Givat Ram cemetery

Rabbi Gedalya Moshe Goldman was imprisoned in a Siberian labor camp during World War II. It was a horrible, back-breaking experience. One Shabbos, the commandant summoned both the Rebbe and another Jew, a frail, old man, to his office and told them they were both free to go. All they would have to do was sign some documents and they would be released. Rav Gedalya decided he could not desecrate the holy Shabbos and therefore refused to sign.

The commandant, furious, screamed and threatened that this refusal would mean that Rav Gedalya would
never be released. The Rebbi was adamant that he would not sign. Concluding that Rav Gedalya was insane, the commandant then asked the old man to sign. The old man also refused to sign. Claiming that the two Jews would rot in the camp, the commandant retrieved the papers. Before he could take the forms away, though, Rav Gedalya Moshe said he would sign the papers for the older man. He explained that whereas he himself was young and strong and could survive in the camp, the other man was old and weak and would not survive.

This act of selflessness so impressed the commandant that he allowed them both to leave, without having to sign. (As heard from Rabbi Yissachar Frand)

Monday-Thursday-monday  The one who needs yeshuot, will come to his grave 3 times om Monday, Thursday and the next Monday, and the Yeshua will come.

May the merit of the tzadikRabbi Gedalie Moishe Goldman protect us all. Amen