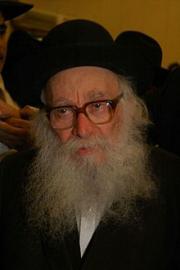 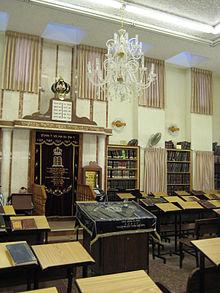 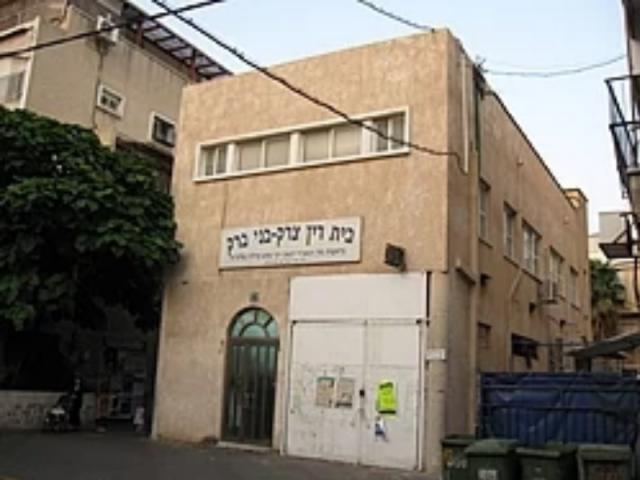 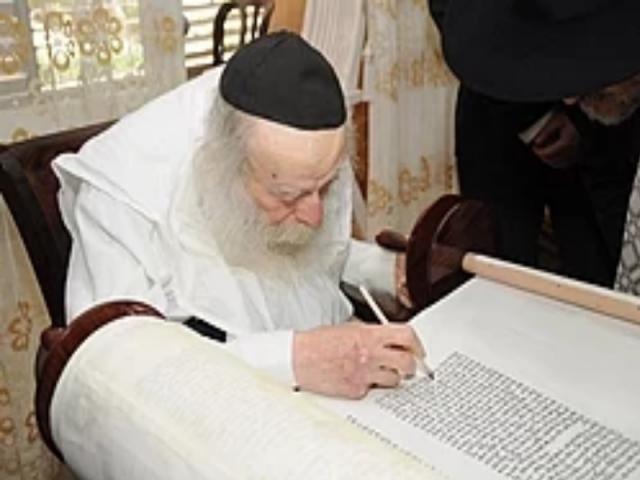 His beis din handled all kinds of matters, such as financial disputes, marriage conflicts, and conversions.

Rabbi Karelitz is a nephew of Rabbi Avrohom Yeshaya Karelitz, known as the Chazon Ish. (The latter's sister was Rabbi Nissim's mother). The Chazon Ish was a previous rabbinical spiritual leader of Bnei Brak. From the time of the Chazon Ish until Rabbi Nissim Karelitz it was Rav Elazar Shach who was regarded as the pre-eminent leader.

Rabbi Nissim Karelitz's beit din in Israel performs conversions on people who are residing illegally in the state of Israel. This means several things;  The conversion process goes against Israeli law which gives the state more reason to reject such conversions.  The converts, who often live many years illegally in Israel, are eventually forced to leave (deportation, or due to lack of financial means to support oneself)

He was also a member of the Vaad Halacha (Jewish legal council) of the Maayanei Hayeshua Hospital of Bnei Brak and the av beis din of the Bnei Brak neighborhood of Ramat Aharon.

In his youth, he studied in the Ponevezh Yeshiva. He also studied with his uncles, the Chazon Ish and the Steipler. His wife Leah (d. 2015) was the daughter of Rabbi Tzvi Hirsch Kopshitz of Jerusalem and the great-granddaughter of Rabbi Yosef Chaim Sonnenfeld.

May the merit of the tzadik, Rabbi Shmaryahu Yosef Nissim Karelitz protect us all. Amen