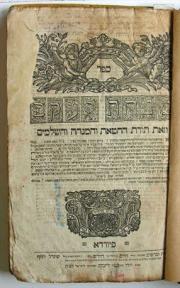 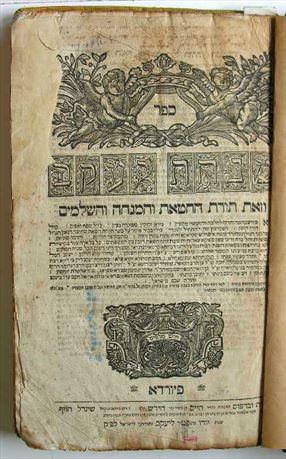 He was the son of R. Joseph, author of Gib'ot 'Olam, and a pupil of R. Simon Spira of Prague, who gave him in marriage the daughter of his son Benjamin Wolf. Reischer was dayyan at Prague, whence he was called to the rabbinate of Rzeszów in Galicia, deriving his name Reischer from that city, which is known as Reische among the Jews. He was subsequently called to the rabbinate of Ansbach, and then occupied a similar position at Worms, from 1713 to 1719, when he went to Metz, officiating there until his death in February 1733. He is buried in the Jewish cemetery in Metz.

Reischer was the author of the following works:

May the merit of the tzadik Rabbi Jacob ben Joseph Reischer protect us all. Amen