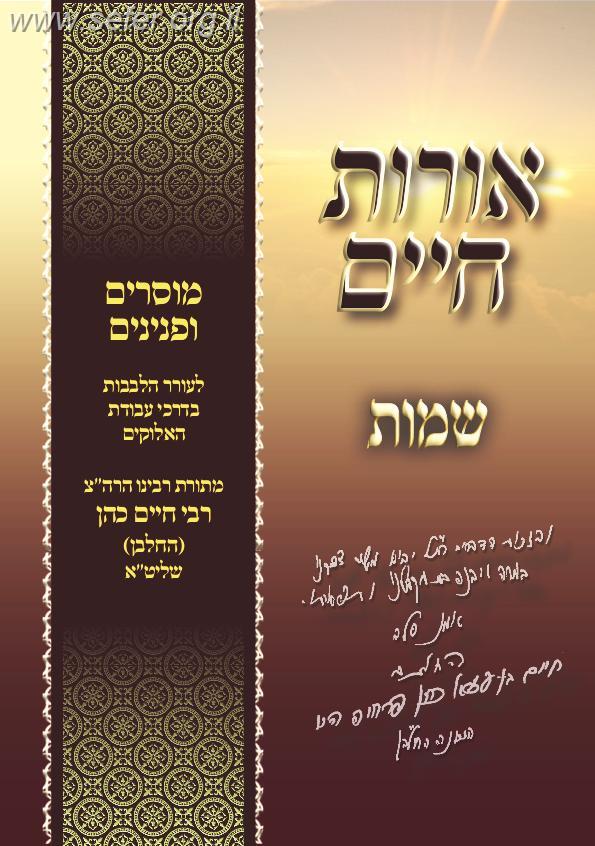 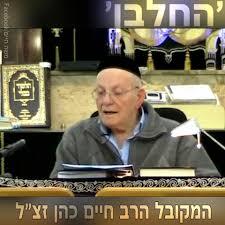 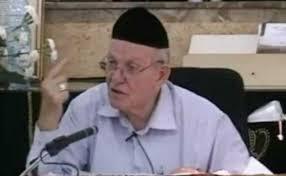 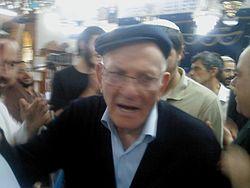 Born in Jaffa to Ezra Eliyahu and Blanka Farhiya-Cohen. His father's family immigrated to Eretz Israel from Turkey in 1904 and engaged in the production of cheeses and dairy products. In the early 1930s, his father founded the Cohanim' Dairy - a cheese dairy in Tel Aviv, where Rabbi Cohen also worked.

As a child, he studied at the Bilu Valiance institutions.

He served in the IDF as a sergeant of discipline

The milkman was married to  Edith and the father of 4 children.

From the age of about twenty, the milkman began working for a living with his family, at "Deshen Dairy" - a cheese dairy in Tel Aviv, which he owned (in partnership with his brother David).

Considered the last of a group of Kabbalists who studied together in the 1960s, and some of whom were named after the professions from which they made a living. His father also studied with them. He used to give 90% of his salary to charity and did not take money for his blessings.

The milkman did not have the appearance typical of most Orthodox rabbis: he did not grow a beard unlike many rabbis and especially Kabbalists, did not wear a suit and used to wear a Casket hat.

He taught Gemara and Kabbalah lessons at the Hashalom Kollel in Givatayim. In addition to the blessings he bestowed, he was also known for political and general predictions.
He said  that the greatest danger was Iran and not Iraq

In March 2013, a man tried to stab him with a knife because he claimed that the rabbi did not remove a spell from him, but the assailant was repulsed.

In June 2019, he was hospitalized in critical condition at Tel Hashomer Hospital. Died August 13, 2019

From the fruits of his pen,  published at the end of the books "Osrey Hagefen" (parts 8-13), by Rabbi Yehuda Sheinfeld (rabbis of Breslav Chassidut).
Talali Chaim - "Introductions and Gates to the Torah Boarding Schools and the Work of God, Conversations and Dimensions of Depth", the books were written in collaboration with Rabbi Reuven Sasson, Rosh Yeshivat Ramat Hasharon.
On the Torah (five volumes).
On the holidays:
Elul-Tishrei - terrible days
Sukkot,
Purim
Pesach
Shavuot
Ana Becohach

Hakitzo veranenu - around the present redemption, "to awaken from the coma of exile in the light of the redemption shining in our souls

Or Pnei Chaim on the Torah, Rishon Lezion 5771
Orot Chaim - on five Torah Pentateuchs
Ahat shalt   (One I asked) - faith in the youth
A Jewish man - Purim

May the merit of the tzadik Rabbi Chaim (Ezra) Cohen-Farhiya protect us all. Amen