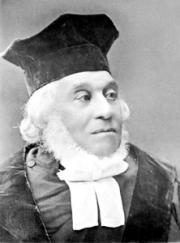 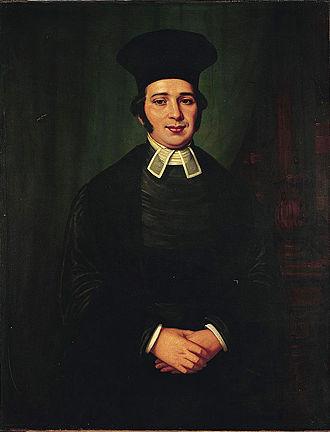 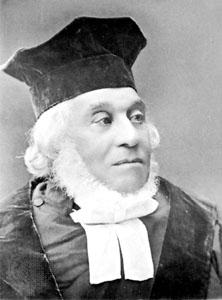 A kohen by birth, Adler was born in Hanover, in present-day Germany. His father, Mordecai (Marcus) Baer Adler, was Chief Rabbi of the city. He was named for the kabbalist Nathan Adler.
He studied  classics and modern languages, including English and French, at the University of Würzburg; his doctorate in philosophy was from the University of Erlangen in 1828. He studied Torah under his father, and received semikhah (Rabbinic ordination) from Rabbi Abraham Bing, Chief Rabbi and Rosh yeshiva of Würzburg, also in 1828. He subscribed to what was known as the Frankfurter Orthodoxy.
Whilst Rabbi in Hanover, he became acquainted with Prince Adolphus, Duke of Cambridge, Viceroy of the Kingdom of Hanover (till 1837 a monarchy in personal union with the UK), who is thought to have recommended him for the post of Chief Rabbi in Britain. (One reason being given for him being chosen to succeed as Chief Rabbi: the wife of the Duke was in Germany and was about to give birth. The couple faced a difficult problem: were the child to be born on German soil, it wouldn't be able to ascend the throne as a British sovereign. Rabbi Adler was consulted and he advised for the mother to be taken out by ship to the open sea, well outside German territorial waters and years later the Duke remembered his prescient advice.)
Out of 13 candidates, mostly from Germany, he made the short list of four for the post of Chief Rabbi of the British Empire. The three others were: Samson Raphael Hirsch, Benjamin Hirsch Auerbach, Hirsch Hirschfeld. With 135 communities voting having one vote each, on 1 December 1844, Adler received 121 votes, Hirschfeld 12, and Hirsch 2. His distant relative Jacob Adler, who made his acquaintance in the winter of 1883–1884, described him as the "highest religious authority not only of London Jews but of all Orthodox Jews throughout the United Kingdom and the Empire."
The first university-educated British Chief Rabbi, and the first to undertake regular pastoral tours within the United Kingdom, he was also a founder of the National Society for the Prevention of Cruelty and Better Protection of Children. His period as Chief Rabbi saw the completion of the emancipation of Jews within the United Kingdom; the election (1847) and seating (1858) of Lionel de Rothschild as the first Jewish member of parliament; Nathan Mayer Rothschild's ascent as the first Jewish member of the House of Lords (1885); and Sir David Salomons's term as the first Jewish Lord Mayor of London (1855). Adler was instrumental in bringing together the United Synagogue, established by Act of Parliament in 1870. As of 2006, this remains the largest religious grouping within the British Jewish community, and takes its religious authority from the Chief Rabbi.
Adler is buried at the US (United Synagogue) cemetery in Willesden.

Adler Street, in London E1, was named after him; the Jewish Institute (a reading-room) and two synagogues formerly stood there, until the area was destroyed in The Blitz.
His elder son, Marcus Nathan Adler (Elkan, 1837–1911) was involved in scholarly activities such as writing, editing, and translating. For instance, in 1907 his critical text, translation, and commentary of Benjamin of Tudela's important medieval manuscript, The Itinerary of Benjamin of Tudela, was published (see below at "Sources").
Adler's younger son Hermann Adler (1839–1911) was also a distinguished rabbi: head of a congregation in Bayswater during his father's lifetime, Adler's assistant from the time Adler's health began to deteriorate in 1879, and his successor as Chief Rabbi.

He authored several responsa and produced various other works  His "monumental work" is the commentary Netinah LaGer on the Targum Onkelos, an Aramaic version of the Torah; he also wrote Ahavat Yonatan on Targum Jonathan. He published a German translation of part of Judah HaLevi’s philosophical work, the Kuzari.

May the merit of Rabbi Nathan Marcus HaKohen Adler protect us all. Amen