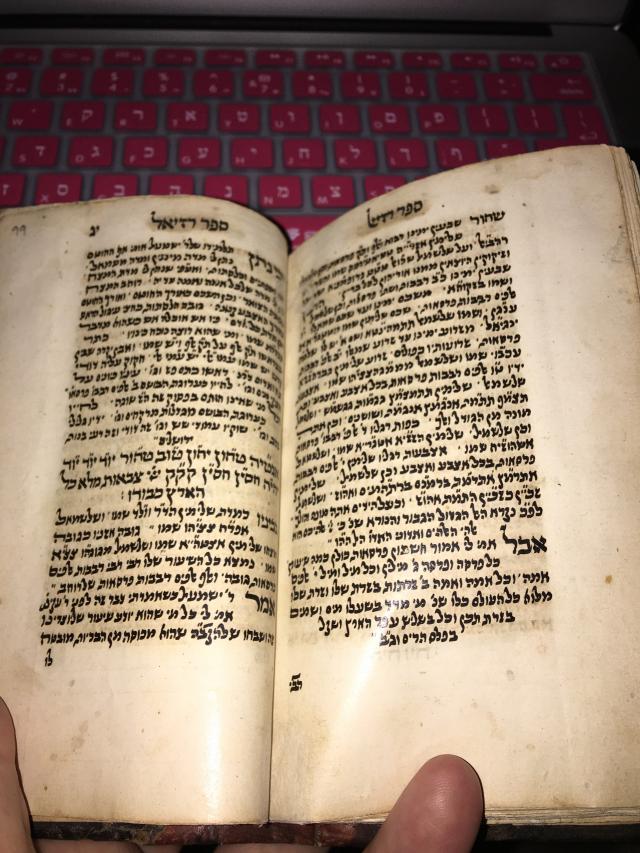 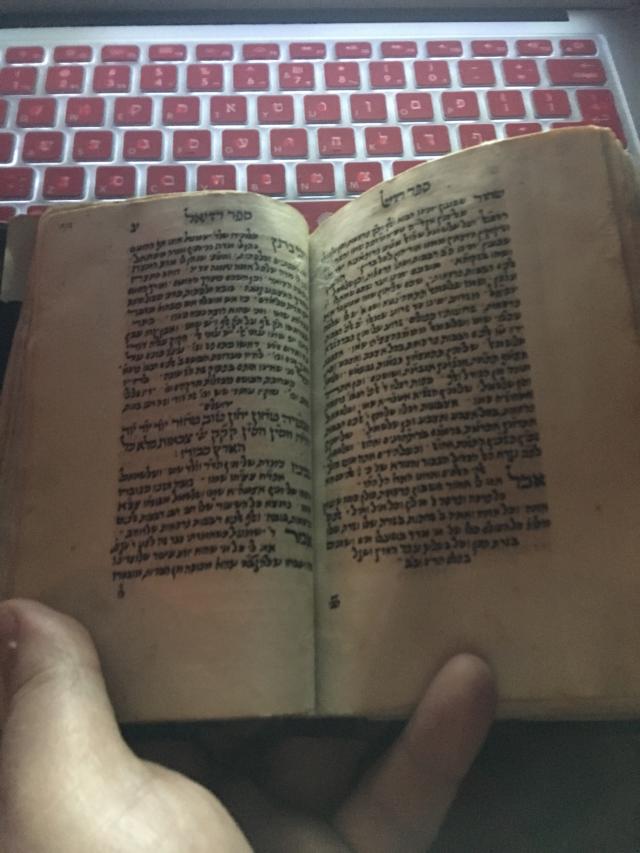 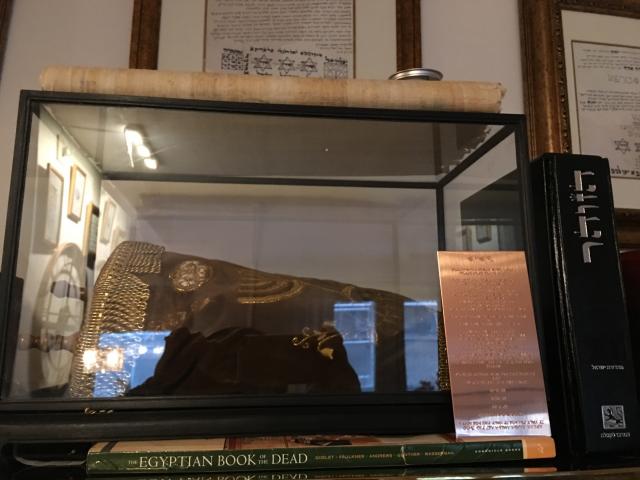 Hanokh Heynekh was one of the leading students of the Rebbe Reb Simcha Bunim of Peshischa. After the latter's death he became one of the most prominent followers of Rebbe Menachem Mendel of Kotzk and the senior disciple of Chidushei haRim. Following the death of the Chidushei haRim in 1866, the bulk of his numerous chasidim chose Rabbi Chanokh Heynekh as the next rebbe.

Chanokh Heynekh served as the Rabbi in the Jewish communities of Aleksander from approximately 1837 until 1853, Nowy Dwór from 1853 through 1859, and Przasnysz from 1859 until 1864 (or 1866).After his tenure in Przasnysz he retired from the rabbinate and settled in Aleksander, where he lived during his period of leadership as rebbe.

His teachings are collected in Chashovoh leToivo (first published in 1929), and are quoted widely

When Rabbi Yitzchak Meir Alter, the Chidushei Harym the rabbi of Alexander passed away, pressure was put on grandson Rabbi Yehudah Leib - the Sefat Emet  to become the new leader. He felt unworthy however, and instead went to Alexander giving his support to Rabbi Chanoch Henich. After only four years, Rabbi Chanoch  passed away, and then Reb Yehudah Leib was left with no choice but to comply with the wishes of the Chassidim to become the leader of Ger.

Rabbi Chanoch was known for his great wisdom in niglah and nistar, the revealed and mystical aspects of the Torah. A man of miracles and wonders, known also for praying loudly with great excitement.

The emotion of sadness is essentially selfish, as it is derived from an individual's feeling that something, either spiritual or material, is lacking that rightfully belongs to him. Such an outlook concentrates solely on the self, rather than on others.

"The Heavens belong to God, and the earth He gave to humans." (Psalms 115:16)   The Heavens are heavenly in any event. God gave the earth to humans so that they could make that which is worldly, heavenly.
- Rabbi Chanoch Henich of Alexander

"Behold, I set before you this day a blessing and a curse" (Deut. 11:26)   There are two different kinds of "today" -- the "today" of blessing and the "today" of curse. Consideration of the present moment as an impetus for action can be either positive or negative: "If not now, when?" spurs a Jew on to do good, whereas "Eat and drink for tomorrow we die" leads him down the path of evil. - Rabbi Chanoch Henich of Alexander

May the merit of the tzaddik  Rabbi Chanoch Henich HaKohen of Alexander  protect us all, Amen.