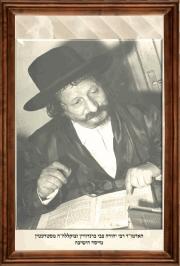 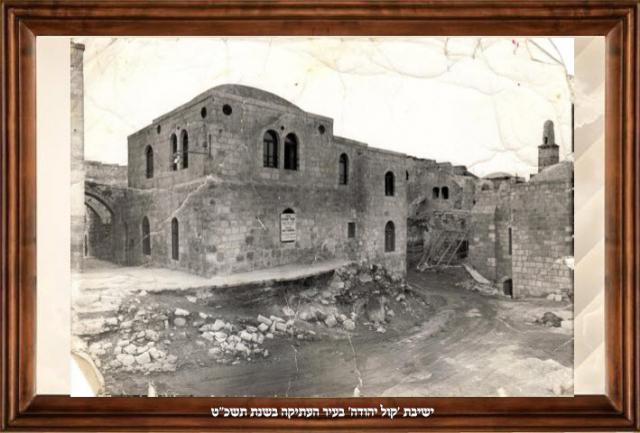 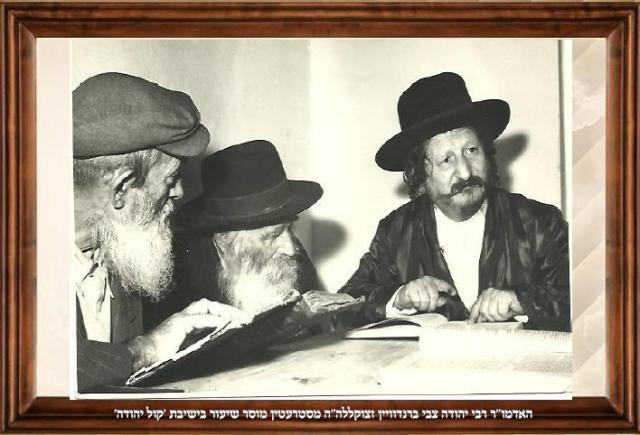 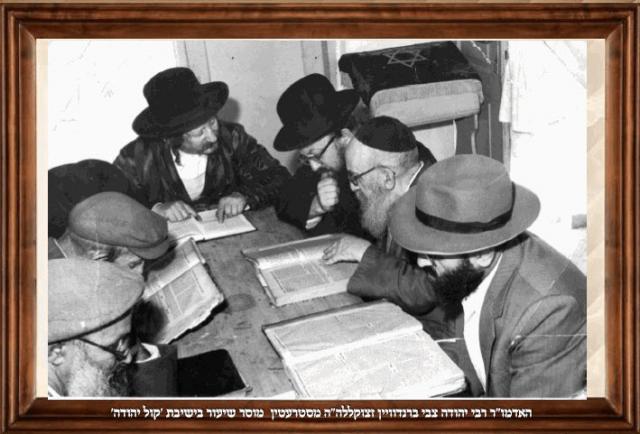 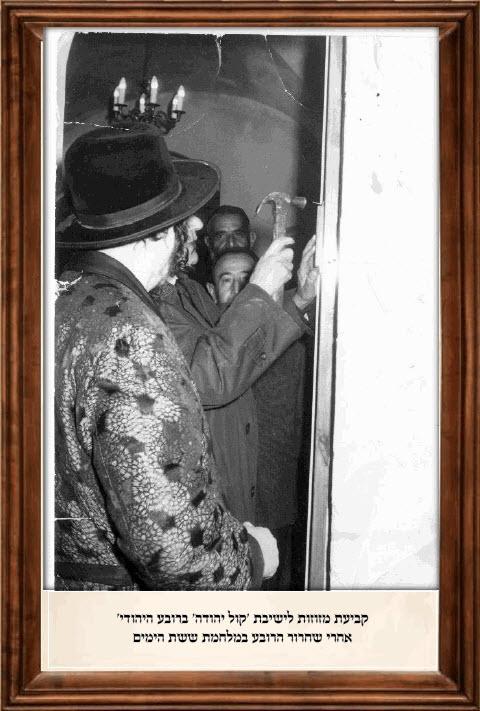 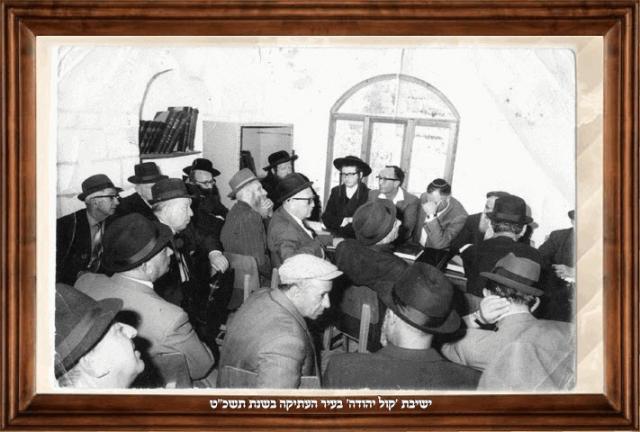 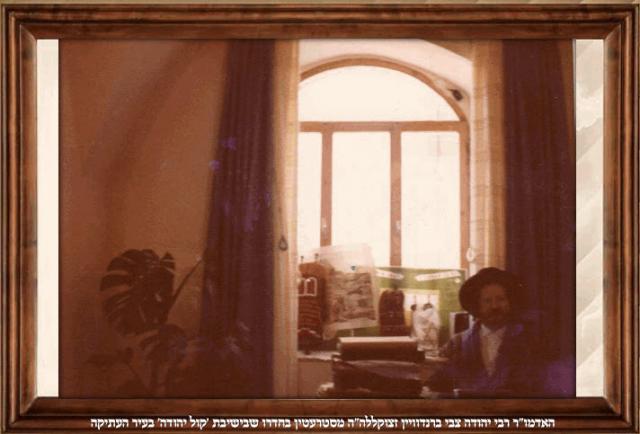 Rabbi Brandwein, is a direct descendent of the famous first Admor of Stretin, Rabbi Yehudah Tzvi of Stretin.

Rabbi Yehudah Tzvi Brandwein was a foremost disciple of  Rabbi Yehudah HaLevi Ashlag (Baal HaSulam). His vast knowledge of the Lurianic system of  Kabbalah enabled him to codify and edit the entire writings of the Ari HaKadosh, Rabbi Yitzchak Luria. He continued with a similar style of translation and commentary of Rabbi Yehudah Ashlag known as Maalot HaSulam (Extension of the Ladder) on those works of  Rabbi Shimon bar Yochai, which Rabbi Ashlag didn't complete during his lifetime, namely Hashmatot HaZohar (Various other Writings) and Tikkunei HaZohar. Rabbi Brandwein was one of the first Jewish settlers within the Old City of Jerusalem after the Six Day War.

Rabbi Yehuda Zvi Brandwein, ran a religious school in Jerusalem called Yeshiva Kol Yehuda. That school had been founded in 1922 by Rabbi Yehuda Ashlag. For awhile he also served as the chief rabbi for the Histadrut - the Israeli labor union, using his position to bring many secular Israelis back to Judaism.

In 1962 Rabbi Brandwein met Rabbi Philip Berg, a family relative. Rabbi Berg became his closest disciple and eventually his successor. Their close relationship is documented in handwritten letters between R' Brandwein and R' Berg. A collection of these penetrating letters is included in the books of Yedid Nafshi . Today under the leadership of Rav Berg, the knowledge of  Kabbalah is being spread to more people than ever before. May the merit of the tzaddik  Rabbi Yehudah Tzvi Brandwein protect us all, Amen.