Head rabbi of the Jewish community in Cracow, Poland. He was a major authority on halachah and wrote the 'Mappah' on the 'Shulchan Aruch'. 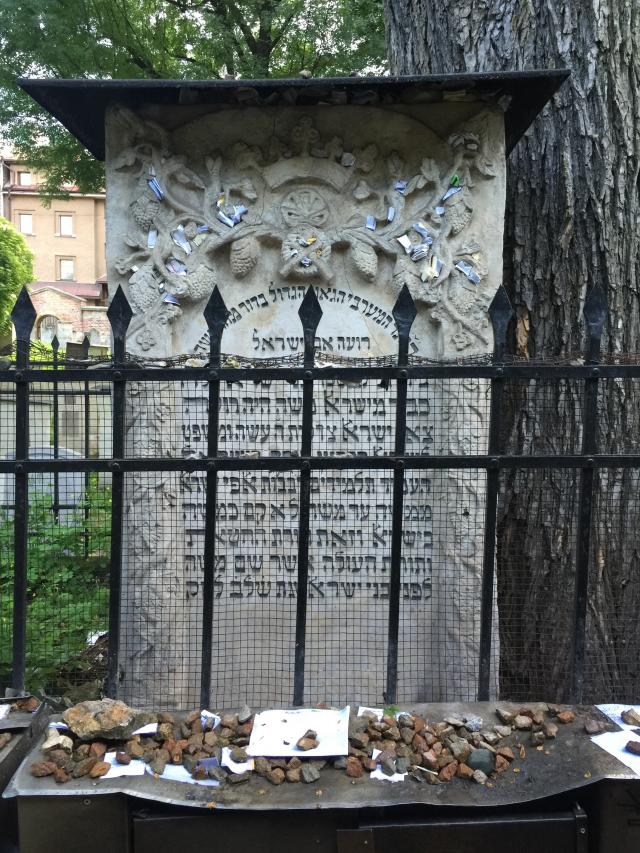 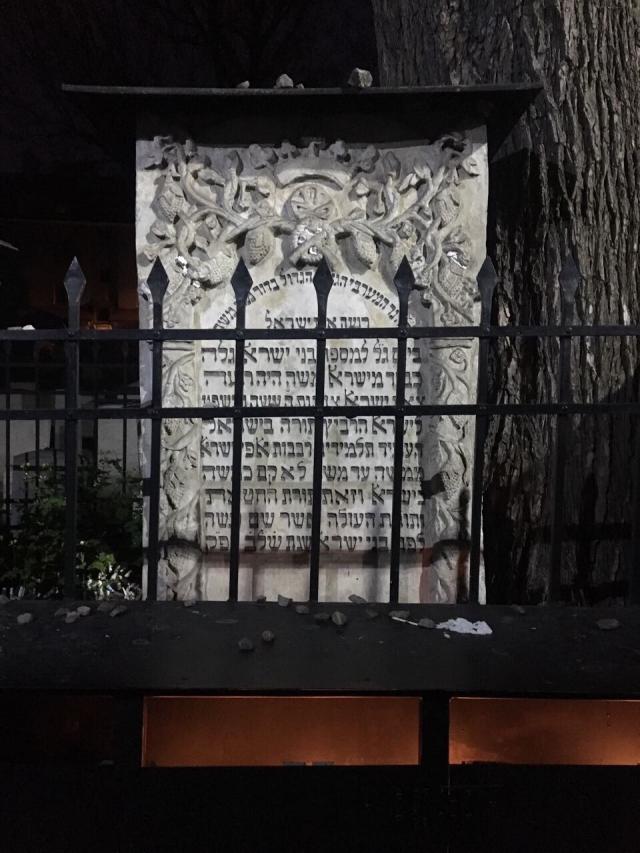 Rabbi Moshe Isserles, popularly known as Rema (the initials of his name), was a scion of a prominent and wealthy family. His father and grandfather were leaders of the Jewish community. The famous Rema Shul, a synagogue in Cracow, built by his father, survived the Holocaust.

As a young boy he was known as an illui (prodigy). He studied in Lublin at the famous Shalom Shachna Yeshiva where he met his first wife, Schachna's daughter.  Isserles remarried the sister of Yoseph ben Morechai Gershon Ha-Cohen.

As the rabbi of Cracow, he was very active in  disseminating Torah knowledge, and he founded a prestigious yeshivah. Rema is one of the first Torah personalities to establish the spiritual predominance of Polish Jewry. It has been said that Rema is the Maimonides of Polish Jewry. He lived in the age of the codification of the Talmud, and he corresponded with Rabbi Yosef Karo, author of the Shulchan Aruch, the most influential work in the field. Rema was an admirer and at the same time a critic of the Shulchan Aruch, disapproving of the fact that its rulings are based primarily on decisions of Sephardi authorities, excluding Ashkenazi customs and traditions.

He composed glosses on those paragraphs of the Shulchan Aruch in which he differs from the author, stating the Halacha as it has been decided by the Ashkenazi authorities, which is binding on Ashkenazi Jews. It should be noted that these halachic differences concern only peripheral matters of custom and tradition.

Rema named his glosses Mappah ("Tablecloth"), as a "cover" for the Shulchan Aruch ("the Set Table"). These glosses have been incorporated into the text and are distinguishable in that they are printed in Rashi script.
This consolidation of the two works symbolizes the underlying unity of the Sephardi and Ashkenazi communities. It is thru this unification that the Shulchan Aruch became the universally accepted Code of Law for the entire Jewish people.

Not only was the Rema well versed in Talmud, he also studied Kabbalah and Jewish mystical writings, as well as history, astronomy and Greek philosophy.
He is considered one of the forerunners of the Jewish enlightenment. He wrote 33 books and was buried next to his synagogue. Thousands of pilgrims visited his grave annually on Lag Ba-Omer (his death anniversary), until the Second World War.

May the Merit of the Tzaddik Rabbi Moshe Isserles protect us all, Amen.