Leader of the moroccon Jewish community. 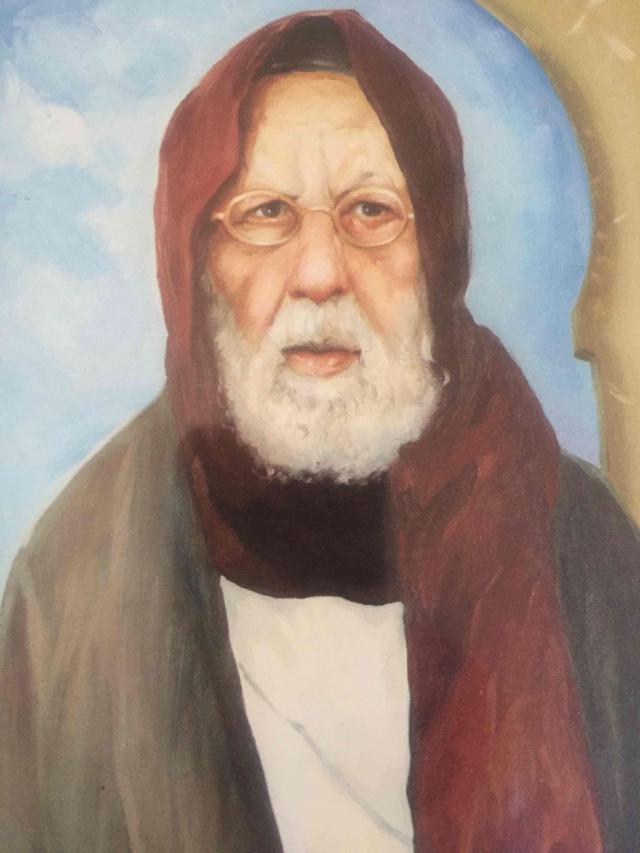 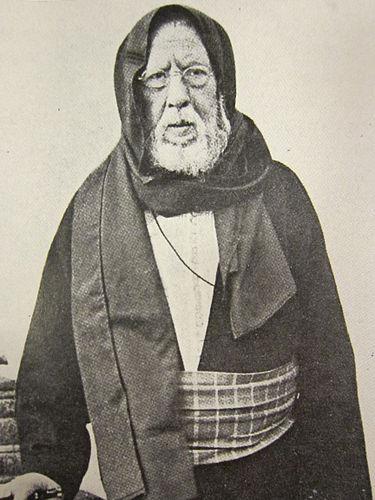 A descendent of the tzaddik Rabbi Efraim Enkaoua, Rabbi Enkaoua was a great Torah scholar.

He lived during the time of King Hassan I of Morocco. He was elected as the head rabbi of the city of Sale and after a while he became the president and head dayan (judge) of the entire Jewish community of Morocco. Rabbi Raphael received a medal of honor from the king of Morocco for his work in the Jewish community, he was also well liked by the French colonial rulers.

May the merit of the tzaddik Rabbi Raphael Enkaoua  protect us all, Amen.