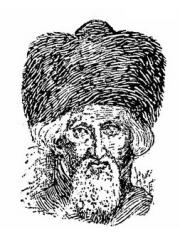 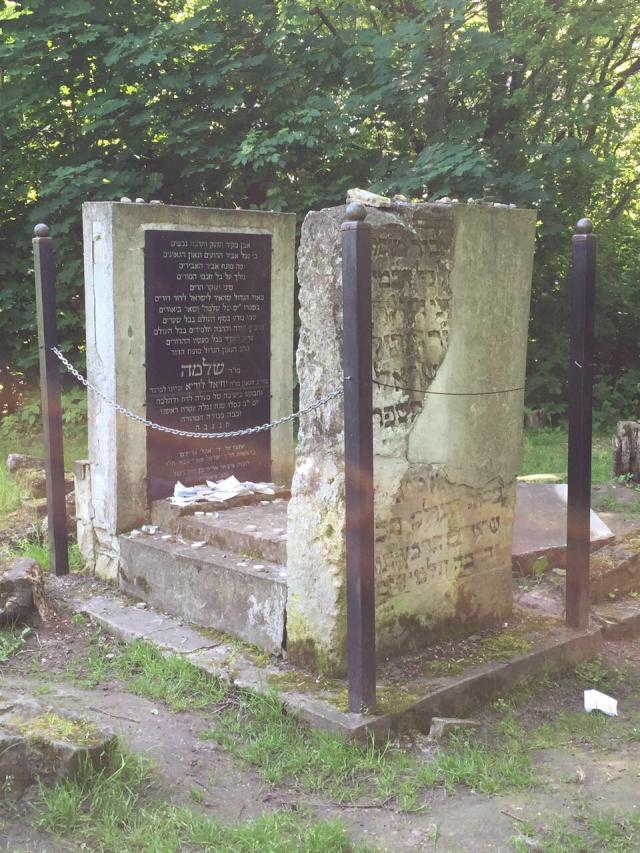 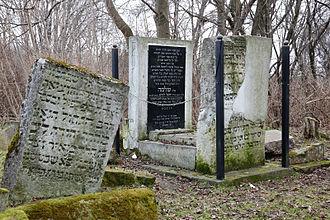 The Maharshal was descended from a prominent rabbinical family which traces its genealogy to Rashi, and was related to many of the prominent rabbis of his era, among them R' Moshe Isserles and R' Meir Katzenellenbogen.

Known as the Maharshal, Rabbi Luria was one of the great Ashkenazic poskim (halachic authorities) and teachers of his time.  He served as rabbi in various communities in Poland and Lithuania.  His major work of halacha, Yam Shel Shlomo, covers sixteen tractates of the Talmud.  However, it is extant on only seven tractates.  In it, Maharshal analyzes key sugyot (topics) and decides between various authorities as to what the practical halacha should be.  He emphasizes the importance of the Talmud as the ultimate source.  In his introduction Maharshal alludes to the fact that he was able to study when there was insufficient light as if he were being guided from Heaven.

His Chochmot Shlomo, glosses on the text of the Talmud and comments, is printed in the standard editions of the Talmud.  However, it should be noted that the original separately printed version of Chochmot Shelomo is far more extensive and contains much more material.

Maharshal's responsa contain a good picture of the contemporary questions of the day.  There are a number of responsa to Rabbi Moshe Isserles for whom he had great respect but with whom he sharply differed in some areas.  He was particularly critical of R' Isserles' affection for philosophy, which he strongly opposed. Rabbi Isserles' controversial view was that in many areas kabbalah and philosophy are grappling with the same problems but using different terminology.

Maharshal's enigmatic view on the use of the Zohar as a source of halachah illustrates his independence of thought and uncompromising devotion to the truth as he saw it. Maharshal was a devoted follower of the kabbalah and ranked the Zohar on the same level as other midrashic literature. Nevertheless, when he was asked to rule upon the question of wether the teffilin should be fastened to the arm while sitting, in accordance with the Zohar, Maharshal adamantly refused to entertain such a notion, citing the example of the sages of previous generations who had not changed their custom to accord with the Zohar in this matter, not in the matter of putting on tefillin on the intermediate days of Yom Tov (chol ha'moed; Teshuvot Maharshal ,98)

The Maharshal was an extremely humble person. Even as the rabbi of such outstanding communities as Ostroh and Lublin, Maharshal did not hesitate to appoint a preacher whose duty it was to reproach him for any wrongdoing and preach to him on the ways of the righteous, and whenever this preacher would enter his home, the eminent Maharshal would immediately sit before him in a most humble manner and listen to his exhortation as would any common person.

Almost all of the greatest rabbis of the time were disciples of the  Maharshal.

"This is a story that must be told," Rabbi Meir Shapira told his disciples. "It is a story never before published which I discovered in the records of the Lublin Jewish community and deserves publicity since it concerns the greatness of tzaddikim and what they are able to accomplish."

Rabbi Shlomo Luria had a disciple whose wife died in her prime, not having left behind any children. The man mourned her for the proscribed seven days but when he later persisted in his black gloom and deep depression, people took note. The Maharshal summoned the man to him and asked what was bothering him.

"Just before my wife died, she made me promise her never to marry again," he wept. "But I am still young and have never been blessed with children..." The rabbi reassured the man that it was permissible to marry, which he did before long.

Shortly after his marriage, however, the man suddenly, inexplicably died. All of Lublin seethed with the news. As soon as he heard of the death, the Maharshal summoned the chevra kadisha (Jewish burial society) to him. "Prepare him for burial as usual," he instructed, "and lay him inside the grave. But do nothing further. Just notify me and I will come."

His instructions were filled to the letter. When the body had been lowered into the grave, the chevra kadisha sent for the Maharshal. He came to the cemetery, wrote out a note and placed it in the dead man's hand.

"Shalom! Peace unto you, O heavenly hosts! How can this be possible? Does not a positive commandment of the Torah overrule a negative one? I decree in the name of the Torah that you return this man to me!" The Maharshal signed the letter, then told the people to leave the grave uncovered and leave the cemetery.

After about an hour had elapsed the entire city was aware that something most unusual had happened. The young man, just laid in the newly dug grave, was suddenly seen walking in his shrouds along the city streets as if nothing had happened. People could talk of nothing else. The Maharshal's stock reached higher levels that it had ever before, even in a community that revered him highly.

But this was not the end of the story. The young man could not find another woman willing to marry him. It was no simple undertaking to consent to wed one that had cheated the grave, Seeing this development, the Maharshal took further action. He called upon the angel of forgetfulness to obliterate all memory of this incident in the minds of the Lublin community. And that is exactly what happened. After a few days people stopped talking about the matter and forgot it had ever occurred. The young man went about his way as if nothing unusual had happened and in due time remarried and fathered children who studied Torah and continued in the Jewish tradition.  (Rabbi Meir Shapirah)

May the merit of the tzaddik Rabbi Shlomo Luria   protect us all, Amen.