Third generation Tana one of the Sages of Yavneh. 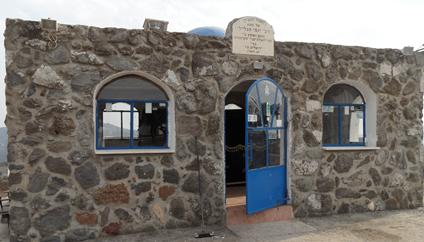 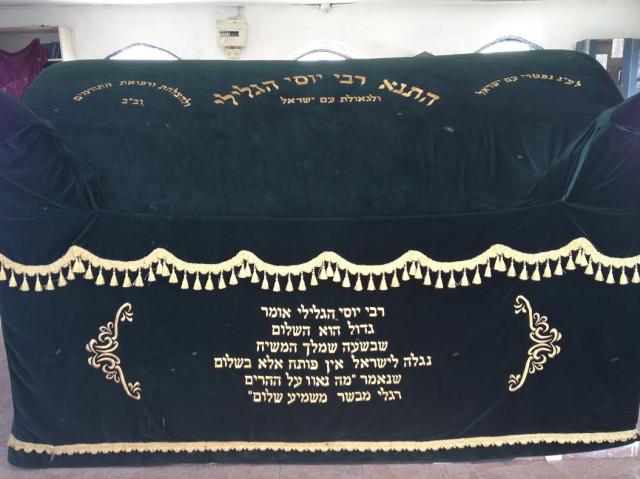 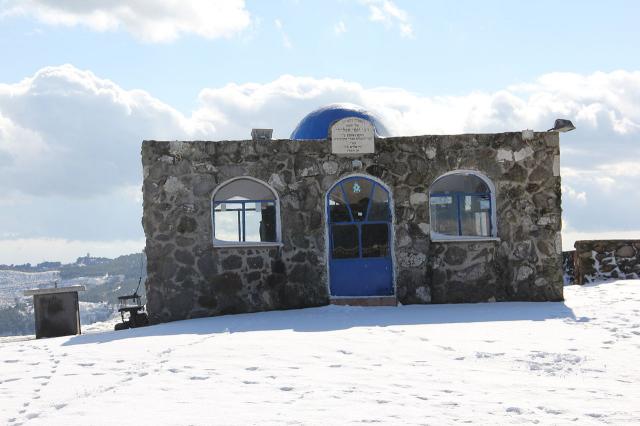 Jose the Galilean (Hebrew: יוסי הגלילי, Yose HaGelili) was a Jewish sage who lived in the 1st and 2nd centuries of the common era. He was one of the Tannaim, the rabbis whose work was compiled in the Mishna. Jose was a contemporary and colleague of Rabbis Akiba, Tarfon, and Eleazar ben Azariah. Neither the name of his father nor the circumstances of his youth are known, though his name ("ha-Gelili") indicates that he was a native of Galilee. He suffered from the prejudice commonly held against the Galileans by the Judeans; on one occasion a woman who wanted to make a point with him began by calling him a "stupid Galilean". When he entered the academy at Yavne, he was entirely unknown. It is also noted that he was extremely modest and addressed Tarfon as "my master". He was, nevertheless, a thorough scholar even then, and his arguments nonplused both Tarfon and Akiba. His first appearance at Yavne thus obtained for him general recognition, and the two rabbis considered him not as a pupil, but as a colleague. Akiba was obliged to endure more than one sharp criticism from Jose, who once said to him: "Though thou expound the whole day I shall not listen to thee". Tarfon expressed his high esteem of Jose by interpreting Daniel viii. 4-7 as though it contained an allusion to him: "I saw the ram, that is, Akiba, and saw that no beast might stand before him; and I beheld the he-goat, that is, Jose the Galilean, come, and cast him down to the ground." As a matter of fact, Jose was the only one who opposed Akiba successfully, and the latter frequently abandoned his own interpretation in favor of his opponent's. Jose frequently showed a tendency to revert to the older Halakha, explaining the text according to its literal meaning

Generally, though, his halakic exegesis differed little from that of Akiba, and both often employed the same rules of interpretation He taught that poultry may be cooked in milk and eaten, as was done in his own native town; also that at the Passover one may enjoy anything that is leavened, except as food. Of his haggadic opinions the two following may be mentioned: The command of the Torah that the "face of the old man" shall be honored includes, by implication, the young man who has acquired wisdom The words "He shall rule over thee" do not refer to power of every description.

Jose's married life was unhappy. His wife was malicious and quarrelsome, and frequently insulted him in the presence of his pupils and friends; on the advice of the latter he divorced her. When she married again and was in straitened circumstances, he was magnanimous enough to support her and her husband. Jose did have a son, Eliezer who followed in his father's footsteps and became a great rabbinic authority.

Jose was famed, moreover, for his piety. An amora of the 3rd century says: "When, for their sins, there is drought in Israel, and such a one as Jose the Galilean prays for rain, the rain cometh straightway" (Yer. Ber. 9b). The popular invocation, "O Jose ha-Gelili, heal me!" survived even to the 10th century. This invocation is condemned by the Karaite Sahal ben Matzliah