Tannah, Kabbalist, teacher of Rabbi Shimon bar Yochai and the greatest tannaim of the 2nd century. 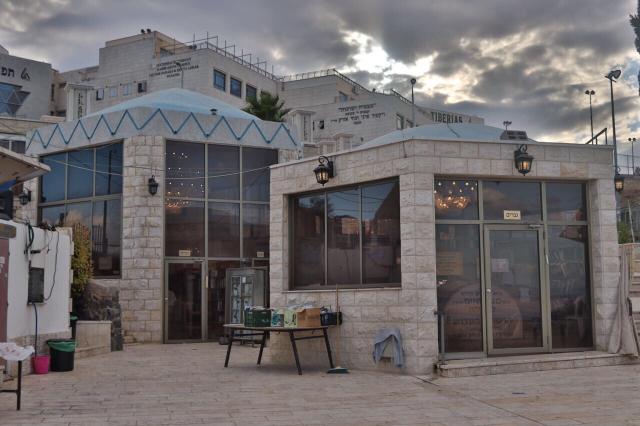 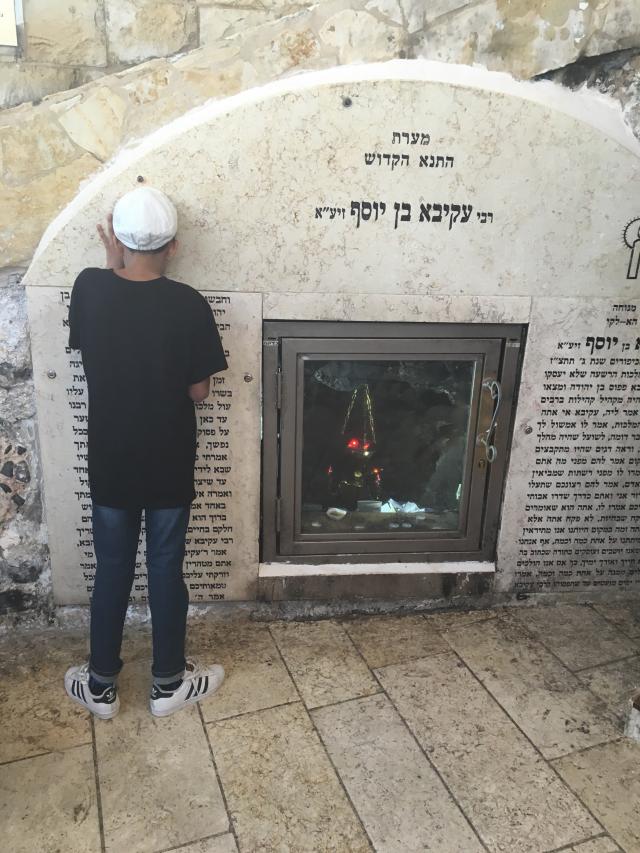 Akiva ben Joseph came of humble parentage. When he married the daughter of Kalba Savu'a, a wealthy citizen of Jerusalem, Akiva was an uneducated shepherd in Kalba Savua's employ. His wife's first name is not given in the earlier sources, but a later version of the tradition gives it as Rachel. She stood loyally by her husband during that critical period of his life in which Akiva dedicated himself to the study of Torah. Rabbi Akiva has many famous quotes in the Babylonian Talmud.

A different tradition narrates that at the age of 40, Akiva attended the academy of his native town, Lod, presided over by Eliezer ben Hyrcanus. Hyrcanus was a neighbor of Joseph, the father of Akiva. The fact that Eliezer was his first teacher, and the only one whom Akiva later designates as "rabbi", is of importance in settling the date of Akiva's birth. These legends set the beginning of his years of study at about 75–80. Besides Eliezer, Akiva studied under Joshua ben Hananiah and Nahum Ish Gamzu (Ḥagiga. 12a). He was on equal footing with Rabban Gamaliel II, whom he met later. Tarphon was considered as one of Akiva's masters (Ket. 84b), but the pupil outranked his teacher and he became one of Akiva's greatest admirers. Akiva remained in Lod as long as Eliezer dwelt there, and then removed his own school to Bene berak, five Roman miles from Jaffa. Akiva also lived for some time at Ziphron, the modern Zafrân, near Hamath.

According to the Talmud, Akiva was a shepherd when Kalba Savu'a's daughter took a liking to him. She consented to a secret betrothal on the condition that he thenceforth devote himself to study. When the wealthy father-in-law learned of their betrothal, he drove his daughter from his house and swore that he would never help her while Akiva remained her husband. Akiva and his wife lived in such poverty that she sold her hair to enable Akiva to pursue his studies. A story tells that once, when they had only a bundle of straw for a bed, a poor man came to beg some straw for a bed for his sick wife. Akiva at once divided with him his scanty possession, remarking to his wife, "Thou seest, my child, there are those poorer than we!"  This pretended poor man was none other than the prophet Elijah, who had come to test Akiva (Nedarim 50a).

By agreement with his wife, Akiva spent twelve years away from home, pursuing his studies. Returning at the end of that time and on the point of entering his home, he overheard his wife say to a neighbor who was critical of his long absence: "If I had my wish, he should stay another twelve years at the academy." Without crossing the threshold, Akiva went back to the academy, returning twelve years later as a famous scholar, escorted by 24,000 disciples. When his wife went to embrace him, some of his students, not knowing who she was, sought to restrain her. But Akiva exclaimed, "Let her alone; for what I am, and for what you are, is hers" (she deserves the credit) (Ned. 50a, Ket. 62b et seq.).

The greatest tannaim of the middle of the 2nd century came from Akiva's school, notably Rabbi Meir, Judah ben Ilai, Shimon bar Yohai, Jose ben Halafta, Eleazar ben Shammai, and Rabbi Nehemiah. Besides these, Akiva had many disciples whose names have not been handed down, but the Aggadah variously gives their number as 12,000 (Gen. R. lxi. 3), 24,000 (Yeb. 62b), and 48,000 (Ned. 50a).

Akiva allegedly took part in the Bar Kokba revolt of 132-136. In 95–96 Akiva was in Rome , and some time before 110 he was in Nehardea. During his travels, it is believed he visited important Jewish communities, The Baraita (Ber. 61b) states that he suffered martyrdom on account of his transgression of Hadrian's edicts against the practice and the teaching of the Jewish religion. Jewish sources relate that he was subjected to a Roman torture where his skin was flayed with iron combs.

May the merit of the tzadik Rabbi Akiva protect us all. Amen