Head rabbi of the Jewish community in Fez,Morocco. Kabbalist 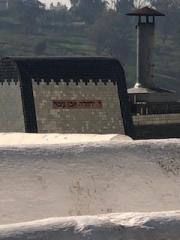 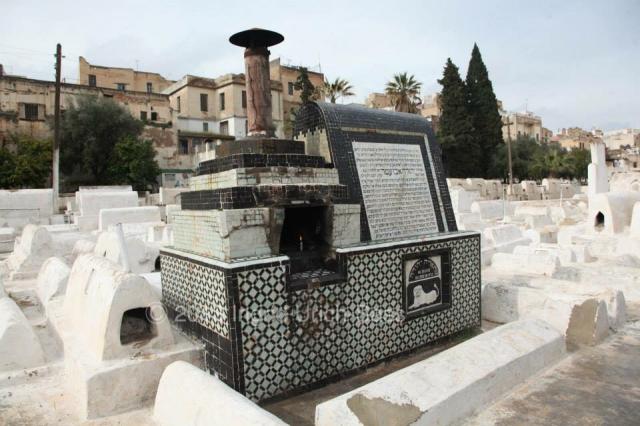 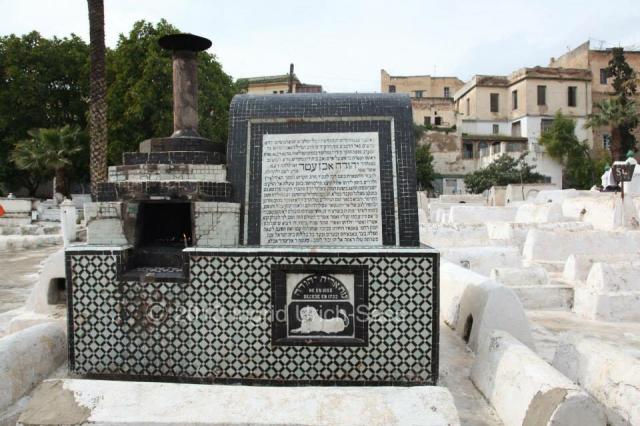 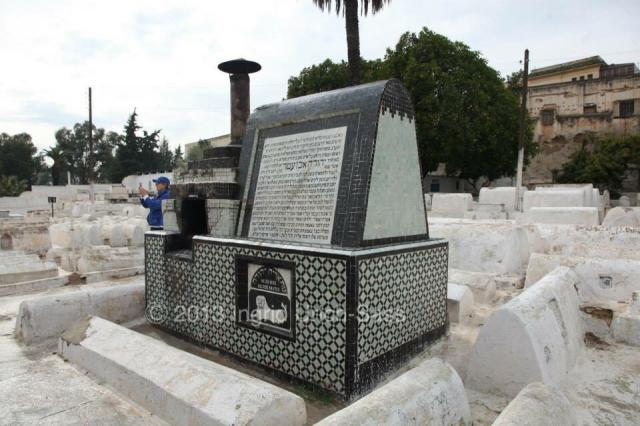 Head rabbi of the Jewish community in Fez, Kabbalist.

Around three hundred years ago, the light of Rav Yehudah Ben Atar shone in Morocco. The Chida (Rabbi Chaim Yosef David Azulai) wrote in his book Shem haG'dolim about Rabbi Yehudah:  "the great, sacred rabbi, the head of the rabbinical court in Fez," and that "he was trained in miracles."The Chida adds, "My ears have heard of several wonders that occurred to him, both during his lifetime and after his death. I heard from our rabbis, the sacredones of the West, that he was a sacred man of God, that he was cast into a lion's den(a ploy by the Moslems to extract money from the Jews) and was untouched by the hungry lions after having spent there a day and a night. "It is highly doubtful that we will ever be able to reach his exalted levels of sanctity. After all, "If the early ones were like angels, then we are but human beings." Nevertheless, we are obligated to learn to walk in his ways and follow his superior conduct and fine qualities.

The Ibn(Ben) Atar family was one of the most famous Jewish families in Morocco. Another famous member of this family was Rabbi Chaim Ben Atar (Ohr HaChaim) (1696-1743). The teachers of Rabbi Yehudah were Rabbi Vidal HaTzorfati and Rabbi Menachem Serero. Rabbi Yehudah went up to be the head rabbi, head of the Jewish court and head of the Yeshiva in Fez for 40 years.

His book Minchat Yehudah is his commentary on the Torah.

As the following incident demonstrates, together with his greatness, we find his remarkable humility.  Once, Rav Yehudah, the head of the rabbinical court in the kingdom's capital, walked past a stand where a merchant sold coals. The man turned to him and said, "Rabbi, Rabbi, I am hungry. Is it okay if you stay here to watch my merchandise while I run home to get something to eat?" The great rabbi consented willingly, and the merchant went off. Soon afterwards, Rabbi Yaakov Ibn Tzur passed by and was astonished to see the revered head of the rabbinical court sitting in the marketplace by a stand of coals. He inquired as to what was going on, and the rabbi explained that he was asked to watch over the merchandise while the shopkeeper enjoyed his meal. "But what about the honor of the Torah?" asked Rabbi Yaakov. Rabbi Yehudah smiled and said, "I have always wondered about the testimony of Rebbi (Rav Yehudah HaNasi) that he was prepared to fulfill the wishes of every individual: 'Anything a person tells me, I would do.' Now I understand what he meant, that even if he would be asked to watch over bags of coals, he would agree. And if Rebbe would agree, then certainly I must."

May the merit of the tzaddik Rabbi Yehudah Ibn Atar, protect us all, Amen.