A Kabbalist commentator of the Zohar, known as 'Matok Midevash' 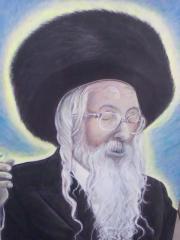 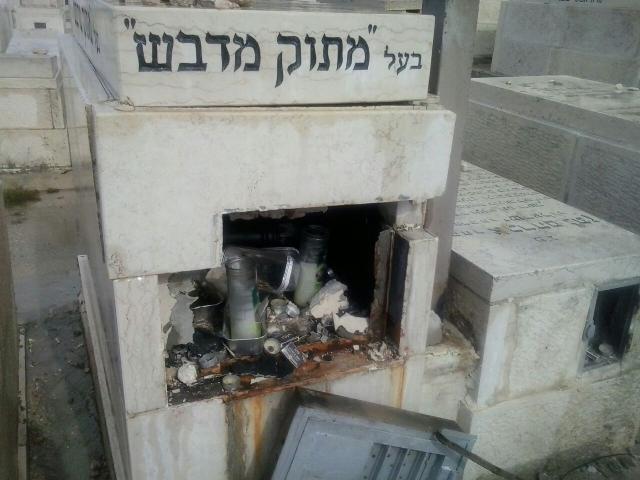 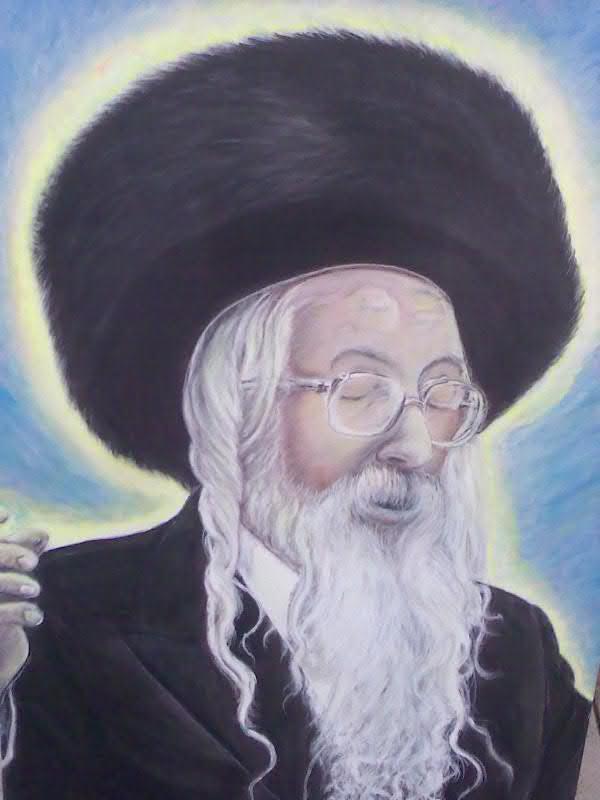 Born in the town of Nanas, Hungary, to Sarah and Rabbi Naftali Hirtzka. At the age of three lost his mother, his father married Fradel who raised him. Was nine years old when the Nazis invaded Hungary, and passed the events of the Holocaust. Hemade Aliya to Israel in 1952. He studied with Rabbi Yochanan Sofer of Erlau Rebbe, and then sticks with their rabbi Aaron history.

Tried to conceal himself. From the previous year, with a history of Hasidism split, following the death of Aharon Hadmor Rabbi Avraham Yitzchak Kahn, resigned and moved to "Toldot Avrohom Yitzchok" and was one of the community leaders.

Rabbi Frisch gave many lessons daily. In the morning he gave classes at institutions of study at "Mishkan Biniamin anshi Mamd "class members", at midday at the Yeshivat mekubalim "Gate of Heaven", and the evening included the "treasures of life" for the study of the Ari which he founded. As well gave lessons piously homeowners between afternoon and evening prayers.

May the merit of the tzaddik  Rabbi Daniel Frisch  protect us all, Amen.

The 14th of Shevat is the Yahrtzeit of Rabbi Daniel Frisch of the Toldos Aharon community (1935-2005). After surviving the Holocaust, he became a mekubal in Yerushalayim. Among other works, he wrote a peirush on the Zohar entitled Masok M’Dvash. In it, each day has two tracks. One track describes three ways for a person to improve in his relationship with Hashem, based on that day’s sefiros. The second track describes three ways that the sefiros relate to a person’s behavior Bein Adam L’Chaveiro. The 34 page forward gives depth and insight to the avodah of the days of Sefira and the importance of Tikun HaMiddos. He also wrote a little booklet in Hebrew called “U’Sfartem Lachem,” which provides a day-by-day guide to the sefirah period, based on the 49 combinations of the seven sefiros. His Otzar HaZohar is a 4-volume index of topics of the Zohar. His sefer Kavanos HaBrachos is a guide for having appropriate focus on each bracha. He also wrote a guide for the relationship between husband and wife called Kedusha VeTzniyus, as well as A spiritual guide and musar for young boys reaching Bar Mitzvah, to help them ascend higher, called Yemei HaBacharus veBar Mitzvah.

There are five chapters to the Safra D’Tzniuta at the end of the Zohar on Terumah. The Ari taught that Rabbi Shimon bar Yochai was a “spark” of Moshe Rabbeinu, therefore the S”T has five chapters corresponding to the five books of the Torah.

Just as the Torah has revealed and hidden wisdom, so too, the S”T has two levels of hidden wisdom. (Sha’arei Hazohar)