A major desciple of Hillel. Translated the Torah and Prophets into Arameic. 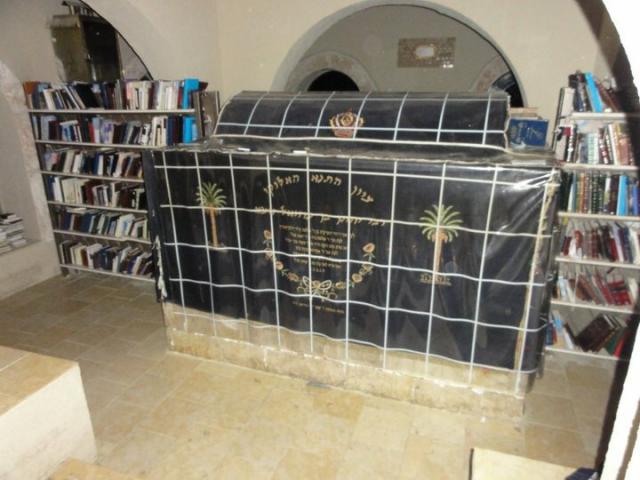 Lived during the century preceding the destruction of the Second Temple. His teacher was Hillel.

The following statement was said about the pupils of Hillel: Hillel HaZaken had 80 disciples. 30 of them were worthy of having the Divine Presence (Ruach HaKodesh) rest on them like Moshe Rabeinu; 30 were worthy of having the sun stand for them as it did for Yehoshua bin Nun; 20 were average. The greatest one [of the latter 20] was Yonatan Ben Uziel, and the least of them was Rabbi Yochanan ben Zakkai...(Sukkah 28a, Bava Batra 134a)

It was said that when he studied Torah, any bird that flew over his head would be burnt (Sukkah 28a). This can be understood to mean that any scholar who attempted to refute his halachic teachings would not succeed.

He translated the Torah and Prophets (Neveim) into Aramaic (which is actually more like a commentary). The translation evoked a storm of criticism that it "rocked Eretz Yisrael over the area of 400 parsa by 400 parsa, and a heavenly voice came forth and demanded to know 'Who is it that revealed My secrets to man.' Yonatan ben Uziel stood up and said, "It was I that revealed your secrets. It is revealed and known before You that I did not do it for my own father's house, but for Your honor, in order that disputes shall not multiply in Israel."
Yonatan ben Uziel wanted to also translate The Writings (Ketuvim) into Aramaic, but a heavenly voice told him "Enough"  (Megilah 3a). He was prevented by Heaven so that he would not reveal the secrets of the final redemption.

Rabbi Yonatan Ben Uziel's Tomb in the Gallil is located near the community settlement of Mitzpe Amuka, which is named after a Jewish settlement which was situated in the area during Mishnah times. Mitzpe Amuka (meaning "deep" in Hebrew) derives its name from the gorge which bisects the high surrounding hills.

His place of burial is considered to have a special power of assistance for anyone praying to marry his/her soul mate.

Man the merit of  the Tana Yonatan Ben Uziel, help all single men and women find their soul mate, and protect us all, Amen.