Rabbi Yosi ben Kisma was a third generation Tana and one of the leaders of his generation, although he is mentioned only once in the Mishna. 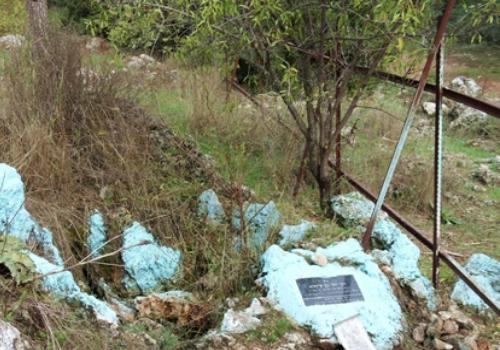 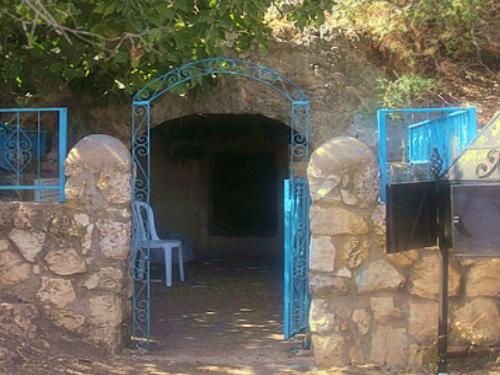 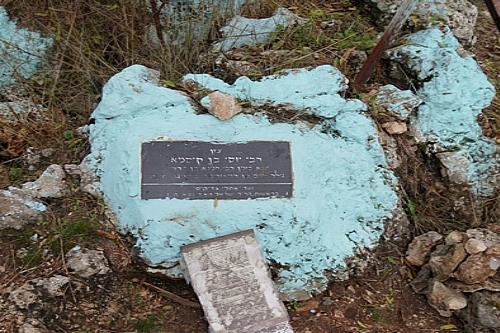 Rabbi Yosi ben Kisma was a third generation Tana and one of the leaders of his generation, although he is mentioned only once in the Mishna. He lived and spread Torah in Caesarea. Once he rejected great wealth, preferring instead to remain in a city of sages. Rabbi Yosi ben Kisma was well respected by the Roman Government and was one of the Sages that ruled against any Jewish rebellion. When he passed away, his funeral was attended by many leading Roman officials. Rebbe Yosi ben Kisma is buried in Meron

Rabbi Yossi ben Kisma once met a person while traveling who offered him a million gold coins, gemstones and diamonds if he would relocate to his city. Rabbi Yossi replied that even if he was given all the money in the world, he would not move out of his current city that was filled with Torah scholars, since when a person dies he is not accompanied by money only by his Torah and good deeds.

Once a young Rabbi Yossi ben Chalafta was having a Torah argument with Rabbi Elazer ben Shamua in a Tveria Beis Knesset. In the heat of their debate a Torah scroll was torn. Rabbi Yossi ben Kisma who witnessed the event, responded "I would be surprised if this Bet Knesset does not turn into a house of idolatry" and that is exactly what happened.

End of the Days

When requested by his students to reveal the time of Moshiach's arrival, Rabbi Yosi replied; when the arch of Romi collapses for the third time, before it can be rebuilt Moshiach will arrive. His students then requested a miraculous sign to prove his words, despite their previous agreement not to demand proof. Rabbi Yossi ben Kisma replied that the water of the Cave of Pimus shall turn to blood, and it did.

Before his passing, Rabbi Yossi ben Kisma requested that he be buried deep in the earth. He then proceeded to give a very cryptic predication of what would happen at the end of the days revealing the reasoning of his request; "There will be no palm tree in Bavel that a Persian horse will not be tied to and there will be no coffin in Israel that a Median horse will not eat straw out of it".

When Rabbi Yossi ben Kisma became ill he was visited by Rabbi Chanina ben Tardyon. Rabbi Yossi took the opportunity to rebuke Rabbi Chanina of his open defiance to the Roman ban on Torah study by giving public lectures while holding a Sefer Torah in his arms. Rabbi Yossi pointed out that the Romans were currently given divine rulership over the nation, as was obvious from the fact that they were able to destroy the Beis Hamikdash and kill many righteous Jews. Rabbi Chanina answered that from Heaven they would have mercy on him. To which Rabbi Yossi responded "I am saying words of logic and you are saying from Heaven they will have mercy, I would not be surprised if they burn you together with the Torah scroll".

A few days later Rabbi Yossi ben Kisma passed away. His funeral in Meron was attended by all the important Romans, who eulogized him greatly. On their way back they caught Rabbi Chanina ben Tardyon publicly teaching Torah with a scroll in his arms and sentenced him to be burnt to death.

Traditionally kever Rabbi Yossi ben Kisma was identified in a cave on the side of a hill past the ruins of the Bais Medrash of Rebbe Shimon bar Yochi in Meron. Yisrael Meir Gabai and Ohali Tzadikim disagree with the location of the kever, instead placing it in an underground cave midway down the mountainside under the Kever of the Rashbi. Their research of many old manuscripts and diaries of early pilgrims to the Kevri Tzadikim in Meron showed that almost all of them described stopping by Kever Rabbi Yossi ben Kisma on their way up to the Rashbi. This underground cave also fits well with Rabbi Yossi ben Kisma's request to be buried deep in the ground, which was likely carried out. Neighbouring the Kever is Gabbai's version of kever Rabbi Tarfon. In the vicinity he also identifies the kevarim of Rabbi Yehuda ben Besara and Rabbi Yossi ben Hachotef.

May the merit of the tzadik Rabbi Yossi ben Kisma protect us all. Amen