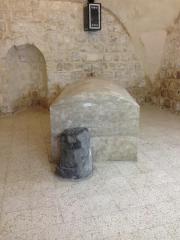 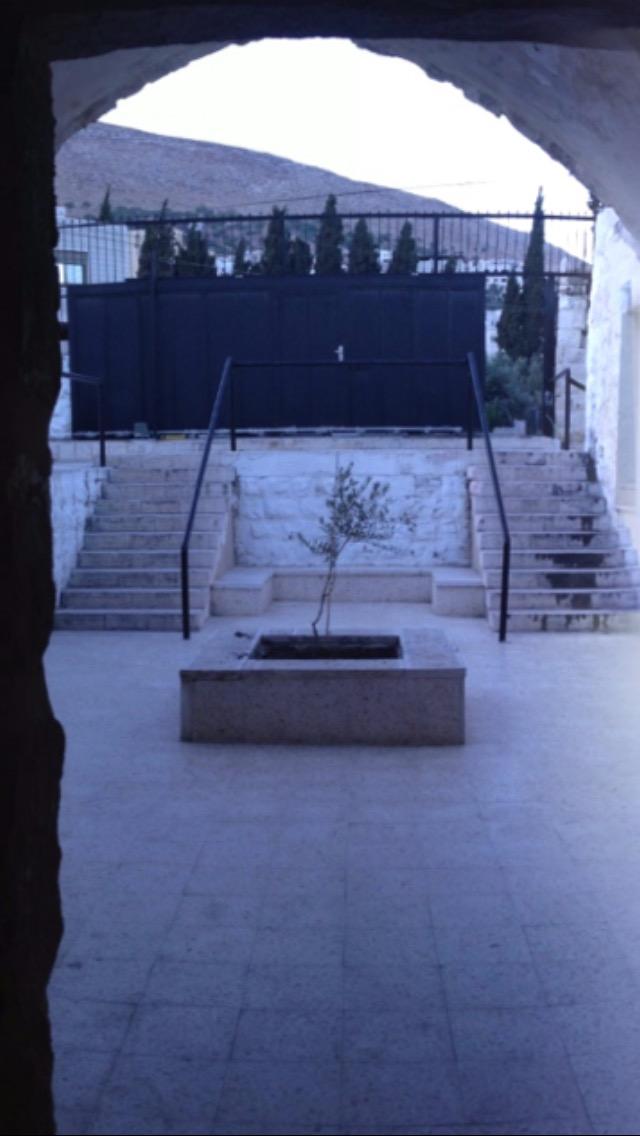 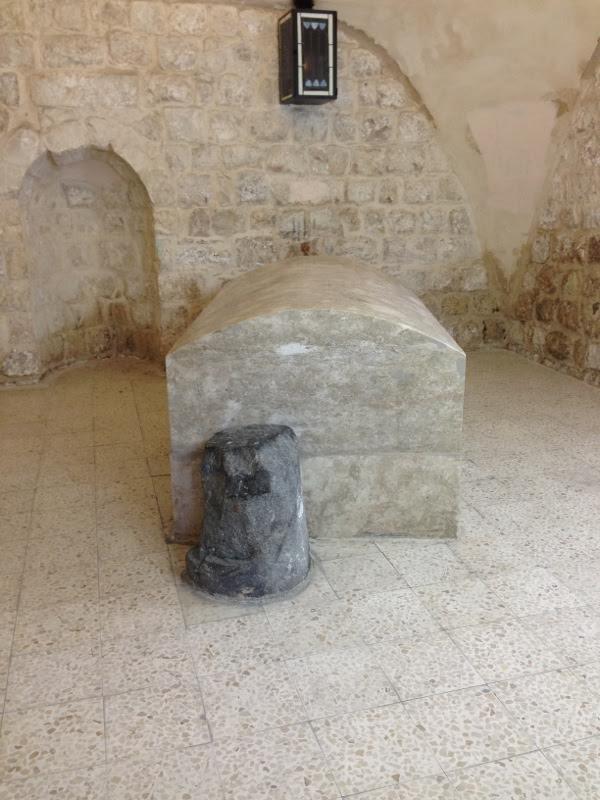 Yosef was of the 12 sons of Yaakov Avinu,  and became a chariot (merkavah) for the sefirah of Yesod.

Yosef was the son of Yaakov Avinu (Jacob the Patriarch) and Rachel Imeinu.

Some people celebrate the Hilula on Tammuz 27th. Ruach HaKodesh (Divine Inspiration) rested on Yosef from his youth until his dying day, guiding him in all matters of wisdom (Pirkei d'Rabbi Eliezer 39).

After being sold by his brothers, he ended up in Egypt. He worked at the house of Potiphar. Potiphar's wife tried everyday to seduce him, but he refused again and again to surrender to her.
The Zohar (Zohar I, p. 194b) states: "Rabbi Shimon says, prior to the occurrence of that test to Yosef, [he] was not called a tzaddik. Because he kept from damaging the covenant of the foundation (Yesod) he was called a tzaddik." Thus, Yosef's encounter with Potiphar's wife was a turning point in Yosef's life.

A Tzaddik is the foundation of the world (Yesod Olam). Rabbi Moshe Chaim Luzzato (in the book of rules, Sefer HaKlalim) explains that the quality of Yesod, foundation, is that it funnels the abundance from the other qualities (Sfirot). The Lord is overflowing with mercy (Chesed) and wisdom (Binah). This abundance is directed through the foundation (Yesod) to its final destination, our physical mundane level.
Foundations also have another quality they are well anchored. Because they transfer energy between two forces, they are connected to both. The tzaddik is connected both to the spiritual world and the materialistic world acting as a channel by which the spiritual abundance can be received in the materialistic world. As such, the just (Tzadik) has deep roots and is not easily blown away. Joseph was a tzaddik, because Joseph funneled the Lord's bountifulness. Had it not been for Joseph's nomination as viceroy Egypt would have wasted the seven bountiful years.

When Yosef was released from jail he received an incarnation of the soul of Chanoch ben Yered (who became the angel Matatron), a high soul from the level of Neshama of Atzilut of Zihara ila'ah. This level of soul was included in Adam, but was not impured by his sin. This high level of soul gave Yosef the beauty of Adam. At that same night the angel Gavriel appeared to Yosef and taught him 70 languages (Sha'ar HaGilgulim, hakdama 31).

Yosef's soul returned as one of the Asara Harugei Malchut (Ten Martyrs), (an incident which took place after the destruction of  The Second Temple), Rabbi Yishmael Kohen Gadol was the reincarnation of Yosef.
According to the Ari (R' Yitzchak Luria).

Yosef himself caused the brothers to sell him, and all that happened to him as a result (Sha'ar HaGilgulim, hakdama 31). Between publicizing his dreams of rulership, and speaking lashon hara about his brothers, Yosef brought upon himself all of his misfortune.

"The city of Shechem, is the secret of Yosef, who corresponds to the sefirah Yesod? This is why Shechem was given to Yosef [and his descendants) for his attribute is Yesod."
(Chesed L'Avraham, Ma'ayan 3, Nahar 13, by Rabbi Avraham Azulai). Yosef was buried in the city of Shechem

Look from the inside out Panoramic view of the outside.

Panoramic view of the inside.

May the merit of  Yosef HaTzaddik protect us all, Amen.