Dan was the Son of Jacob the Patriarch and Bilhah the handmaid of Rachel. He is one of the 12 Tribes. 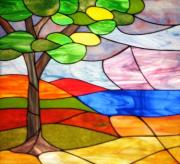 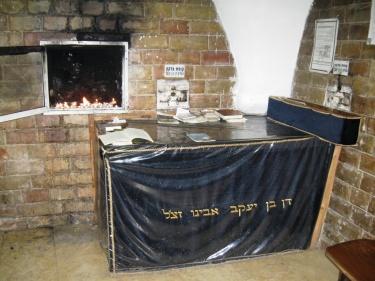 Dan was the Son of Jacob the Patriarch and Bilha the handmaid of Rachel. He is one of the 12 Tribes.

Hushim, the son of Dan is the one who smote Esau, when he tried to prevent Yaacov's sons to bury him in Mearat Hamachpela, the cave of the Patriarchs, in Hevron (Sota 13b).

In the merit of Dan [her handmaiden's son], she [Rachel] was granted conception (Bereshit Rababah 73:4)

Dan was buried in his children's city, Eshthaol (Sefer Hayashar, end of Yehoshua). He died at the age of 127.

May the merit of the tzaddik  Dan ben Yaacov Avinu  protect us all, Amen.