Rabbi Aryeh Leib Zinz (1768) - 3 Iyar 1833 (known as the Maharal) was a rabbi, Dayan, posek, Rosh Yeshiva and author of many Torah books One of the greatest rabbis of Poland and Eastern Europe in the 19th century. 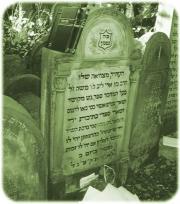 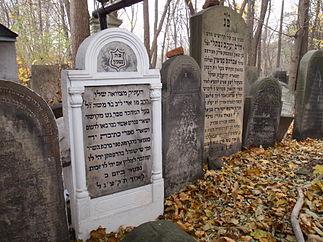 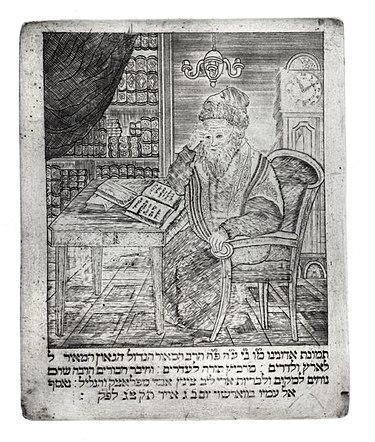 The Maharal was born in the town of Pintszow, Poland, to Rabbi Moshe Eibeshitz, who grew up in Prague, where he became friends with one of the greatest rabbis of the generation. Rabbi Yechezkel Landa of Prague, author of Responsa Nodah B'Yehuda. In 1792, the Noda B'Yehuda wrote to him, agreeing to his book Yehelet Chen, and he wrote with his consent: "Is it really a fence that makes a capsule with me not to give consent to a new book that has not been for ever? My desire to do his will is worthy. " A few years later, Rabbi Aryeh left Prague for Pressburg, where he spent at least between the years 1793-1797. After that, Poland returned to his native land, and in the year 5787 he was called by the sons of the town of Plock in Poland to serve as rabbi and father of a rabbinic court in their city, after his rabbinic town was known as "Der Platzker Gaon" (Gaon of Platzk). Served as rabbi and Av Beit Din in other cities: Teshkhanov, Makovi, Nashlask, Pultusk. It is not known exactly how many years he served in each community and when he moved from place to place. He moved to Warsaw, where he settled in Warsaw, where he refused to serve in a public office, and he refused to serve in the post of Chief Justice of Warsaw. "On the Shulchan Aruch Choshen Mishpat, where he established a yeshiva with many students.

He was the author of the following works:

May the merit of the tzadik  Rabbi Aryeh Leib ben Moses Zuenz protect us all.  Amen