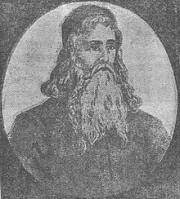 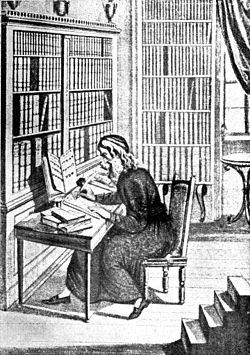 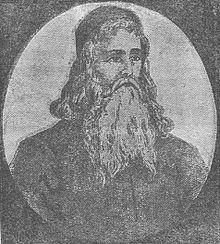 The Maharsha was born in Kraków in Poland. His father, Yehuda, was a Talmudist and both parents were descendants of rabbinic families—his mother Gitel was a cousin of Rabbi Yehuda Loew, the Maharal of Prague, and his father "was a direct descendant of Rabbi Yehuda HaChasid." From early childhood, the Maharsha's remarkable talents were evident. When he came of marriageable age, the Maharsha was offered many prestigious shidduchim (marriage partners), but he rejected them, asserting that he wanted to devote himself solely to Torah study.

He married the daughter of Edel Lifschitz of Posen and the late Moshe Lifschitz, rabbi of Brisk. He then moved to Posen and, with his mother-in-law's financial help, established a yeshiva there. She supported it for over 2 decades, including "taking care of every bachur's needs."

In appreciation of her support he adopted her name. After her death, he served as rabbi in the following prominent communities: Chelm (1610), Lublin, Tiktin and Ostroh. Eidels was also active in the Council of Four Lands.

His son-in-law was R. Moses ben Isaac Bonems of Lublin, who authored his own novellæ on the Talmud, published with the Ḥiddushe Halakhot, last recension (Mahdura Batra).

Chiddushei Halachot (חידושי הלכות - "Novellae in Jewish Law") is an "incisive and keenly analytical" commentary on the Talmud, Rashi and Tosafot together, and with a focus on Tosafot. It is said that if one grasps the Maharsha, then one has understood the Tosafot. This commentary was quickly accepted and was printed in almost all editions of the Talmud. Chiddushei Halachot is based on Maharsha's teaching in his yeshiva, and he refrained from printing his commentary on those pages that were studied while he served on the Council of Four Lands.

The Maharsha also wrote an extensive commentary on the aggadot of the Talmud known as the Chiddushei Aggadot (חידושי אגדות - "Novellae in Aggadah") reflecting a wide knowledge of philosophy and Kabbalah.

The The Great Maharsha Synagogue is located in Ostroh (Ukraine). It was built in 1627 under a restriction "prohibiting the erection of synagogues taller than churches." The synagogue was damaged during Khmelnytsky massacres and centuries later, once again, during the Holocaust.

May the merit of the tzadik Rabbi Shmuel Eidels protect us all. Amen