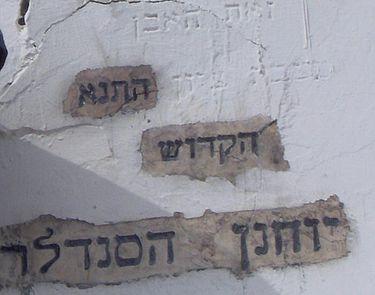 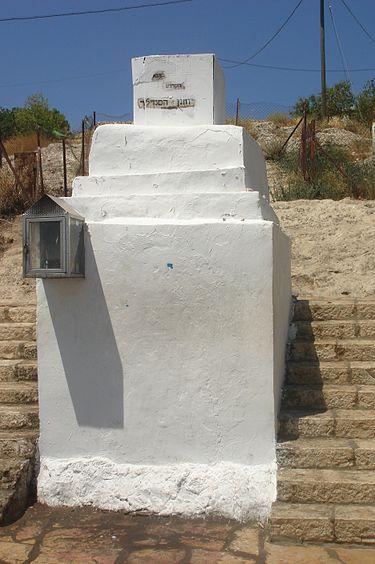 Johanan HaSandlar (lit. "Johanan the Shoemaker" or "Johanan the Sandalmaker", alternatively "Johanan the Alexandrian") (Hebrew: יוחנן הסנדלר‎‎) (c. 100 CE – c. 150 CE) was one of the main students of Rabbi Akiva and a contemporary of Rabbi Shimon bar Yochai. He is one of the tannaim whose teachings are quoted in the Mishnah. The name "HaSandlar" may imply that Rabbi Yohanan earned his living as a shoemaker, but it could also indicate that he was a native of Alexandria, Egypt.

Rabbi Yochanan was a great-grandson of Rabbi Gamaliel the Elder; he also purportedly traced his ancestry back to King David. Rashi, the great medieval commentator, was a 33rd-generation descendant of Rabbi Yochanan.

He died on the 29th day of the Hebrew month of Tammuz (the same yahrzeit as that of Rashi), and was buried 200 meters from the tomb of Shimon bar Yochai in Meron,  in Israel.

May the merit of the Tzadik Johanan HaSandlar protect us all. Amen