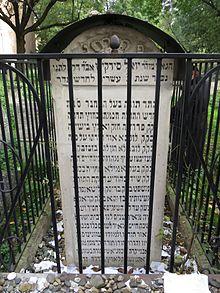 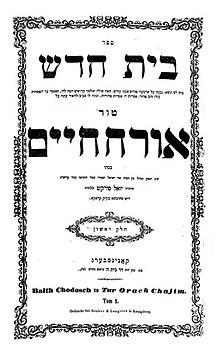 Sirkis was born in Lublin in 1561. At age fourteen he went to the yeshiva of R. Naftali Zvi Hirsch Schor, a leading student of R. Moses Isserles. After remaining there some time he went to Brest-Litovsk, where he attended the yeshiva of Rabbi Phoebus. While still a youth he was invited to the rabbinate of Pruzhany, near Slonim. Later he occupied the rabbinates of Lukow, Lublin, Medzyboz, Belz, Szydlowka, and finally Brest-Litovsk and Kraków, succeeding in each of the two last-mentioned places his teacher R. Phoebus.

"The Bach" was an adherent of the Kabbalah and an opponent of pilpul. He was also critical of those who relied solely on the Shulchan Aruch for halachic decisions, rather than on the Talmud and the Geonim. He was the father-in-law of Rabbi David HaLevi Segal, who frequently refers to him in Turei Zahav, his commentary on the Shulchan Aruch. Rabbi Sirkis died in Kraków in 1640.