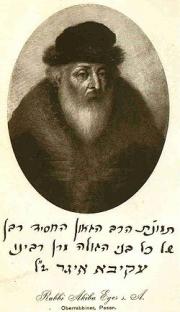 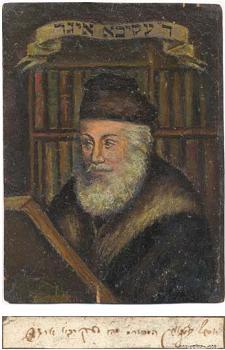 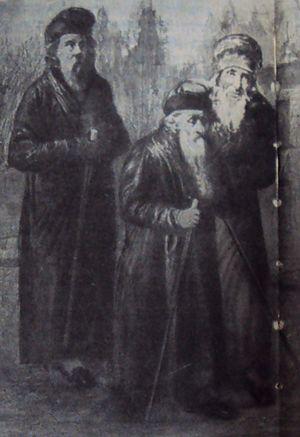 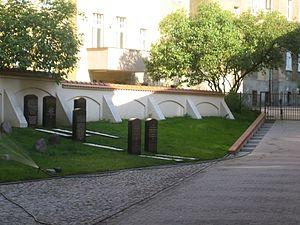 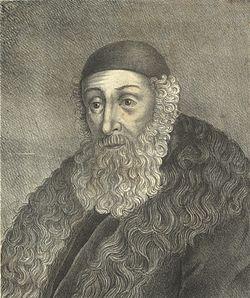 Eger was born in Eisenstadt - the most important town of the Seven Jewish Communities of Burgenland, Hungary, (now Austria). He was a child prodigy and was educated first at the Mattersdorf yeshiva and later by his uncle, Rabbi Wolf Eger, (1756–1795) (b. 5516, d. 6 Tishrei 5556), at the Breslau (Wrocław) yeshiva, who later became rabbi of Biała Prudnicka and Leipnik. Out of respect for his uncle he changed his surname to Eger. He therefore shared the full name Akiva Eger with his maternal grandfather, the first Rabbi Akiva Eger (1722–1758) (b. 5482, d. 15 Elul 5518), the author of Mishnas De'Rebbi Akiva who was rabbi of Zülz, Silesia from 1749 and Pressburg from 1756.

He was the rabbi of Märkisch Friedland, West Prussia, from 1791 until 1815; then for the last twenty two years of his life, he was the rabbi of the city of Posen (Poznań). He was a rigorous casuist of the old school, and his chief works were legal notes and responsa on the Talmud and the Shulchan Aruch. He believed that religious education was enough, and thus opposed the party which favored secular schools. He was a determined foe of the Reform movement, which had begun to make itself felt in his time.

An urban legend of sorts has circulated that his son, R. Shlomo, sat shiva for his own son Leibel Eiger when he became a student of the Hasidic Rabbi, Menachem Mendel of Kotzk. Leibel Eiger later left to study under Rabbi Mordechai Yosef Leiner, the author of Mei Shiloach and founder of the Izhbitza-Radzyn dynasty, and became a rebbe (along with Yaakov Leiner) after the death of Rabbi Leiner.

May the merit of the tzadik Rabbi Akiva Eger protect us all. Amen