When the great Rabbi Eliezer became ill and was about to die it was Friday night. He sat his son, Horkanos, to his right side and revealed to him great secrets. In the beginning Horkanos couldn’t get anything from his father’s words. He thought that his father lost his mind but after he realized that his father is on higher spiritual level he began to understand and received 289 secrets of the upper worlds.

When the soul of a righteous is about to leave the world, the heavens are opened to welcome the soul. The righteous soul sees the opening and new ‘windows’ of understanding are opened. He then can reveal secrets he wasn’t allowed to reveal before.

When he arrived to the secret of the ‘Marble Stones’ he cried and stopped. He told his son that his time to go is near and asked him to tell his mother his Tefillin (phylacteries) will go to a higher place.

The Tefillin are used every day, except Shabbat and holidays, during the morning prayers that are at the level of Chessed. They help us connect upper and lower. For Rabbi Eliezer they were like a bridge to move between worlds. Now that he is about to pass away, the Tefillin is moved to a higher level. Rabbi Ashlag explains that his wife could understand from this message that her husband is leaving the world and won’t use the Tefillin again.

He continued to say that after he passed away, he will come to see them and they should not cry because they are closer to the upper levels and not to the lowers and the human mind cannot comprehend this.

The soul of a righteous, especially those on higher levels, can come to this world to support other souls.

The Holy Ari told his students that if they had the merits, he would come to teach them. When they asked “how come, when you are about to leave the world”, he answered them that they can not understand this spiritual level and he may come in a dream, a vision or in plain sight.

The story of Rabbi Shimon leaving the world is described in the Idra Zuta** that is inside Zohar Haazinu. Studying, reading or scanning the Idra Zuta create opening for us and allow our prayers to ascend higher when we connect to that ‘opening’.

Another opening is Elijah Open** that is the opening of the Tikunei Zohar.
B”H I will make special lessons about Zohar and prayers that create spiritual openings for us. 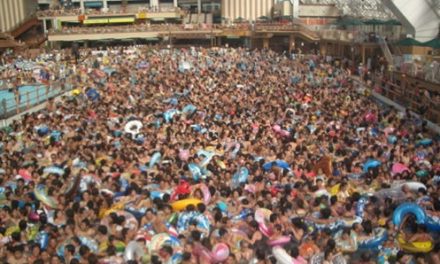