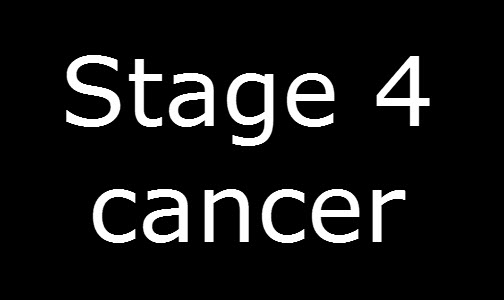 Most of us know that we are all connected as one body and separation is illusion. Zohar and Kabbalah students know that to bring the final and lasting peace with Mashaich we must correct the entire world. Unfortunately so far we failed to make that correction and negativity spreads everywhere.
The world is like a body that has stage 4 cancer. It’s no longer one or two tumors in a specific location, this cancer has metastasized and spreads everywhere almost beyond control.

The nature of cancer is that some strong body cells become violent and attack neighboring cells. They grow stronger, travel to other body parts and infect them. If their location is defined, we can still treat and or remove them. When they spread and infect several body parts, they can not be removed without destroying the entire body.

In such state of cancer, the doctors gives estimated time before the body functions collapse. They suggest calling the clergy.

Fighting cancer is actually a fight against the body, hoping that the cancer stops spreading before the body dies. When the cancer is widely spread the fight can easily kill the body.

One fighting option is to unite the healthy body parts to stand strong against the cancer cells and stop their progress. Then make them small and transform them into normal active positive units.

The problem is that the body parts don’t cooperate or communicate without the head. The head itself has corrupted thinking because it’s disconnected from the force that can support the body and remove the cancer cells without killing the body.

Almost every country has hidden and active ‘dark’ forces ready to hit hard without mercy. They want to take over the hosting body. They are like black holes that swallow anything in their environments. Their power grow and sucks the life from their environments in greater numbers. The problem is that their existence depends on taking life from others. If they don’t have ‘supply’ of life, they go into self destruction.