The three patriarchs represent the three columns, Chessed, Gevurah and Tiferet. The Segol is used under the letters and represent their light in Malchut from the process that comes down through the central column.

It starts with the Cholam then the Shuruk and ends with the Chirik. Each represents different parts of the process but when they come together as the Segol, they reveal the light with balance in Malchut.

** The Cholam at the top, Shuruk in he middle and Chirik at the bottom **

The state of balance in Malchut is called peace, שלום Shalom. The state of peace is achieved when the light comes to the vessel through Zeir Anpin.

This verse describes the state of Jacob, Central column or Tiferet when he is disconnected from Joseph, Yessod. The background story is that Judah came to Joseph and asked him to release Benjamin whom Joseph locked earlier. The reason was that if Jacob wouldn’t see his son from Rachel, he will fall from his spiritual position without the ability to rise again.

Jacob knew that Joseph intended to be the chariot for the Sefira of Yessod and by that he would complete his work as the central column and bring the light to Malchut through Joseph in Balance.

Jacob lost the connection to the supernal when he was told that Joseph was a prey to a beast. His only hope was that Benjamin, as the other son of Rachel, could be the chariot to Yessod. The Midrash tells us that Benjamin was protecting his Yessod energy from any impurity by restricting all physical connection with a woman. This was the case until Joseph revealed himself to his brothers. Benjamin is called a Tzadik because he protected the Sefira of Yessod.

When Judah told Joseph the reason, he said he was aware of the fact that if Benjamin would not come back home with him, the whole spiritual system could have crashed and he couldn’t let it happen.

If we don’t go through the process of drawing the light to Malchut in balance we experience chaos.

When we set the balance we achieve peace, Shalom, and it is the greatest gift we receive form the Creator.

Daily Zohar # 3553 – Bo – Breaking the shackles of bondage to freedom 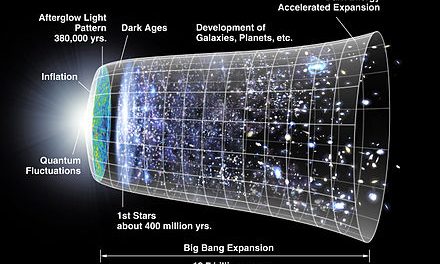