#190
The body further spreads in two legs that are Netzach and Hod. Between them unite two kidneys and two testicles of the male that are the inner aspects of Netzach, and Hod. The liquid waste from the kidneys goes to the forces of the other side. From the testicles come out semen that is the seeds for the souls, and all the forces of the body are gathered in the two testicles and these armies go out to three lower worlds of B;riah, Yetzirah, and Asiya. They stay at the opening of Yessod and they are Netzach and Hod and called hosts. The sefira of Tiferet that represents the body has the name YHVH and for that Netzach and Hod are called YHVH of Hosts.
This is the process of forming the vessels for the light of Chaya that comes from the surrounding light into Zeir Anpin of Atzilut.

#192
Psalms 132:13
“כִּי בָחַר יְהוָה בְּצִיּוֹן אִוָּהּ לְמוֹשָׁב לוֹ.”
“For YHVH has chosen Zion; He has desired it for His dwelling place:”
The ‘construction’ of the Lights and vessels of Zeir Anpin, made him proper and worthy to give birth to souls.
After Malchut separated from the back of Zeir Anpin and united face to face with the King on Shabbat’s eve, the body became complete. Then the Holy One Blessed be He sits on his throne and the name becomes whole, a Holy Name, blessed his name forever and ever.
Rabbi Shimon says that he didn’t reveal these secrets until this day, which is the day he chose to leave the world. He brought these studies to adorn the holy name in the world to come. 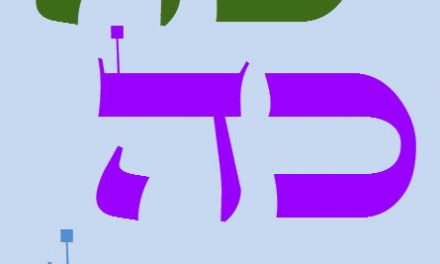