Tikkun #6 – continue
The following is almost direct translation of this Zohar section.

While Rabbi Shimon and his son were discussing the “Bird’s Nest”, Elijah came down from above with armies of souls and angels surrounding them and the supernal Shechinah, which is Malchut as a crown above them.
At that time a sound awakened with a tune played in the Supernal Tree, which is Zeir Anpin and some birds, meaning souls occupy its branches.
Elijah said, “Rabbi Rabbi, you are the great and strong tree of Torah. In your branches, which are your holy body parts, many birds of holy souls , like the souls above are dwelling inside you.”

Elijah continues, “Many people in the lower world, will have spiritual sustenance from this writings, which is the book of the Zohar, when it will be revealed in the final generation, at the end of days and by the merit of the Zohar, there will be The Redemption.”

Elijah opened and said when the energy of Shabbat and holidays is over and the extra soul leave, the Israelites are under the ruling of the system of the negative angel, Samael and the seventy ministers that place burden of the Israelites. A voice comes out of heaven and says “ירא בשת”, meaning you will have Awe and Shame from heavens. The two words connect us to the beginning. They have the same letters of the first word of the Torah, בראשית.

Elijah opened the Tikkunei Zohar and now he appears again to complete the Sixth Tikkun and create new opening for the Seventh Tikkun that will follow next. 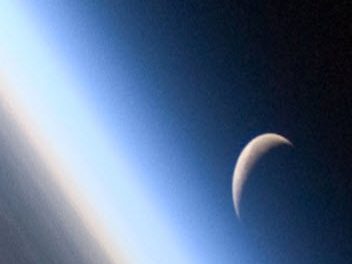