Rabbi Shimon revealed that six hours before Shabbat Adam felt that he would receive all the Light that was in the first thought of creation and the world would be in perfect state.
He thought that by unifying with Eve, he will draw the light to their level and the border between the light coming from the thought of Creation and the Garden of Eden will disappear. The whole creation then will be in perfect state.

Since it was still Friday afternoon and the process of creation was not complete, the souls he drew fell into the Klipot.

Adam was in a high spiritual state and he was able to make changes just with his thoughts. Those thoughts were driven by the Snake.

The light that Adam planned to draw will come to us after the final correction. B”H today Amen. 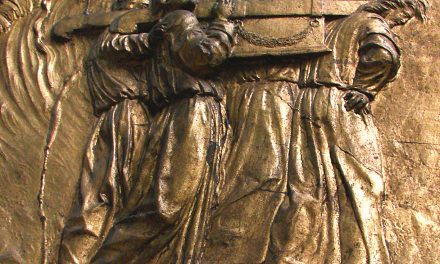