Because we mourn the destruction of the Holy Temple, we are not allowed to enjoy the study of the Torah. But we can study the causes of the destruction of our two holy temples.
The 17th of Tammuz was a terrible day in the history of the children of Israel. It’s the day the Torah tablets broke because of the sin of the Golden Calf. The nation lost patience waiting for Moses and looked for other Gods. It created corruption in the cycle of time, and every year the negative aspect of that sin comes again. The sin of the spies that were sent by Moses into the Holy Land was on the ninth of Av. It created another negative event that appears every year. On the 9th of Av, the two holy temples were destroyed. On the 9th of Av, the year 1290, the Jews were cast out from England and Spain. There were many more bad events that happened on this difficult day, but it would be better to seek the Light rather than dwell on the past and the pain.
Losing the holy Temples means that we lost the Light of the Torah coming from the Holy Temple. To make that correction, we need to study every day. On the 9th of Av, we focus our studies on the reasons for the destructions and plan a path toward the Light.

Read from Zohar Eicha and pray for Mashiach and the return of Hashem to Zion and bring life to Jerusalem with the third and everlasting Holy Temple. 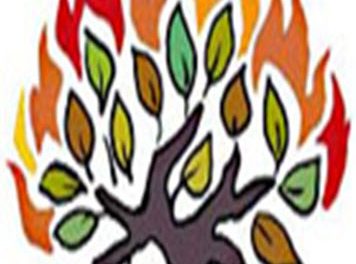